HE DREAMS OF GIANTS

WORLD PREMIERE For 30 years, Terry Gilliam struggled to make a screen adaptation of Don Quixote, including an abandoned attempt chronicled in Keith Fulton and Louis Pepe’s 2002 documentary Lost in La Mancha. Gilliam never gave up and neither did the documentarians. He Dreams of Giants represents the culmination of all their efforts in an epic and poignant portrait. We watch Gilliam bring all his talent, obsession and humor to confronting self-doubt, the pressure to compromise and the need to realize a long-held dream. 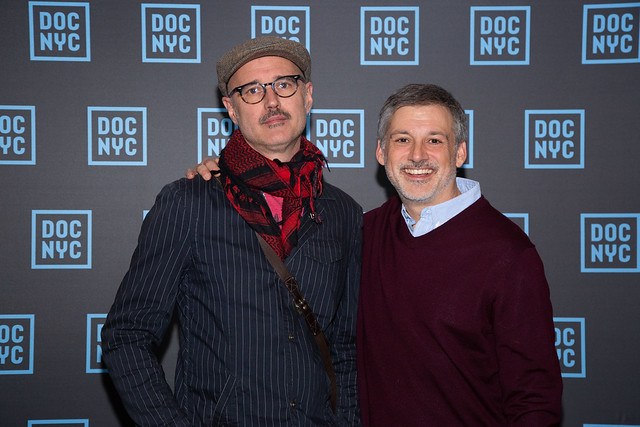 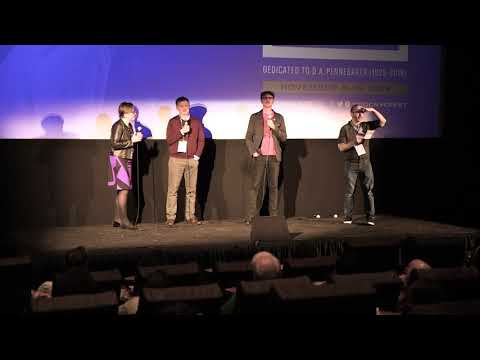