HEALING FROM HATE: BATTLE FOR THE SOUL OF A NATION

WORLD PREMIERE This timely film profiles Life After Hate, an organization founded by former skinheads and neo-Nazis that supports white nationalists seeking to break away from these radical movements. Given exclusive access, director Peter Hutchison follows group counselors as they attempt both to reform individuals and offer support to communities impacted by the recent rise of hate activity. Healing from Hate explores the root causes of radicalization, and what it will take to return us to a more tolerant world. 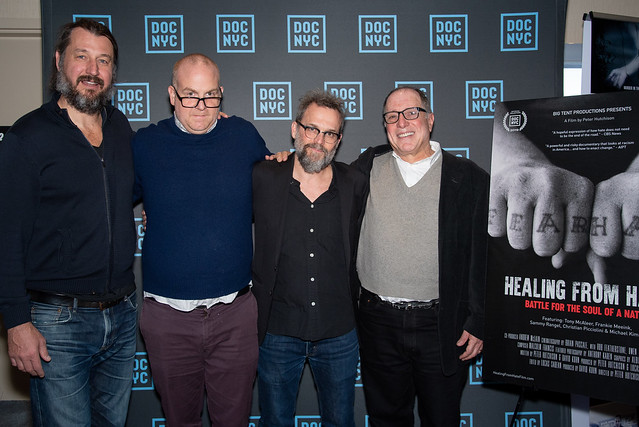