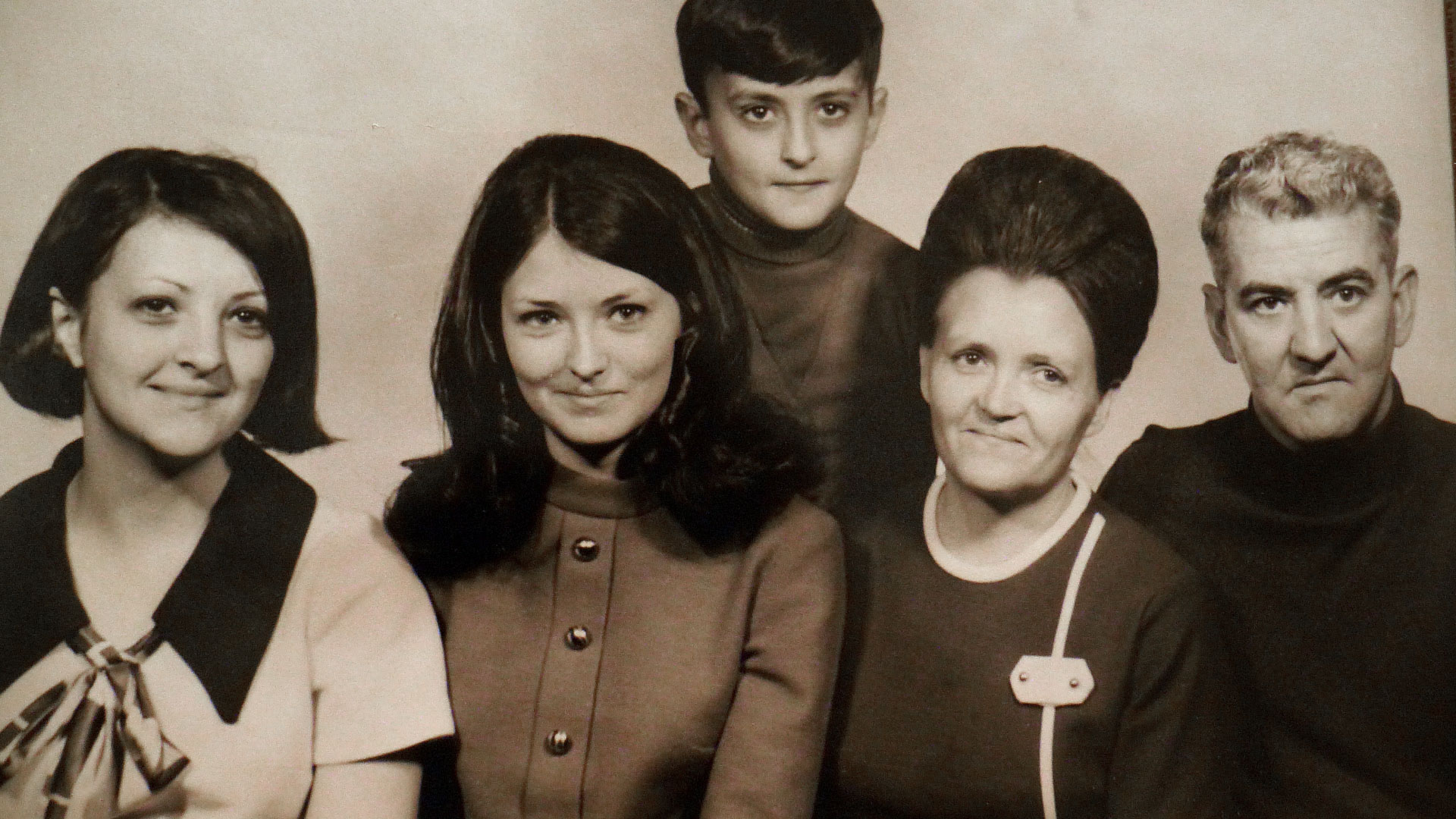 NYC PREMIERE America’s mountain and rural populace has long been an easy target for ridicule. Stereotyped in the media as lazy and ignorant, and dismissed by politicians as backwards, they’re considered the lowest rung of American society. Directors Rubin and York return to York’s hometown in the Appalachian hills to give voice to the thoughts of this complex community, revealing a racially, politically and sexually diverse population who stand strong and proud of who they are.