This program is about the pull of the past, what’s been lost, and what we hold on to. Storywoods (8 min, Mary Horan) is a miniature world of dioramas recapturing the magic of the artist’s childhood. Boomtown (12 min, Torben Bernhard, Travis Low) contrasts audio reflections of a once thriving Utah frontier town with its current ghostly state. Moeder (13 min, Roma D’Arrietta) poignantly reveals the tumultuous life of the director’s mother. Things We Keep (20 min, David Moore) reflects on the loss of a mother through her old diaries, scrapbooks, photos, and home movies. Video diaries reveal how Julian (40 min, Bao Nguyen) was motivated to join the Marines by the example of his grandfather, a WWII hero, and how this decision affected his family.

Rebecca has spent several years building an elaborate miniature world piece by piece. She uses this scenery, drawn from her childhood home in Durham New Hampshire, to capture snapshots of stories she writes. 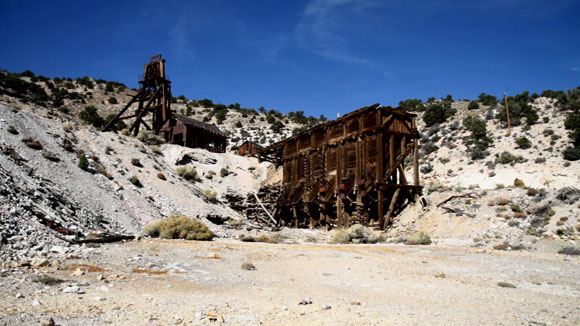 In 1875, the Horn Silver Mine was discovered in the red rock cliffs of southwestern Utah. The town of Frisco was born and quickly became one of the most economically productive and notoriously violent towns in the Wild West. Boomtown blends serendipitously found audio interviews of the town sheriff and other remaining inhabitants, recorded just before their deaths, with images of the decaying ghost town in 2011. Letting the community speak for itself, this film rediscovers the forgotten characters, stories, rumors, and legends of Frisco, Utah. 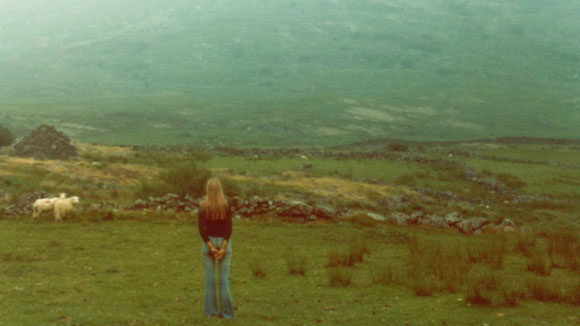 WORLD PREMIERE It is said that children inherit their parents’ histories. Director Roma D’Arrietta grew up hearing fragments of her mother Sacha’s tumultuous life story, and Moeder is her chronicle of a woman who experienced extraordinary loss, but as a result, found a depth of feeling that enabled her to survive. 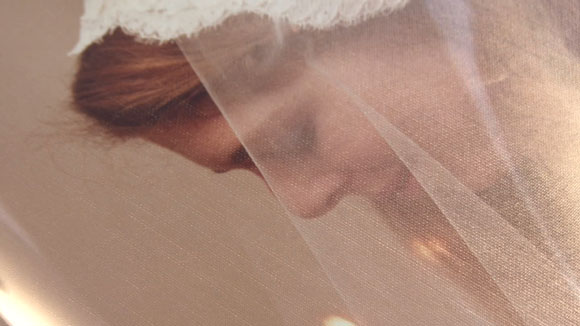 WORLD PREMIERE Things We Keep is a reflection on childhood trauma and its subtle echoes into adulthood. When my mother, Karen, passed away in January of 1992, my family was devastated by the loss. But we had also prepared for its possibility in the years preceding it by making home movies, keeping journals, and discussing it, bracing ourselves for its eventuality. Now we have questions about the objects and experiences we shared during that time. As we examine them 20 years later, we’re charmed, confused, frustrated, sentimental. What do we know and feel now about those things we’ve kept and those we’ve forgotten? 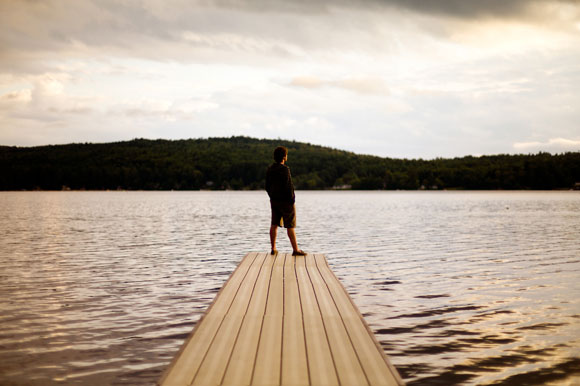 On January 24th, 2009, Julian Brennan of Brooklyn was killed in Afghanistan – becoming the first combat death there during the Obama presidency. Growing up in an anti-war family but nevertheless feeling called to join; Julian wrestled with his decision to enlist. Julian follows his passage to the Marines, exploring his childhood, his fear of telling his family, and the impact of his decision. Told through vivid home videos, Julian’s own video diaries, and interviews with the family, Julian is a study of a young man’s inner demons and a portrait of family dynamics, grief, and the mysteries locked therein.