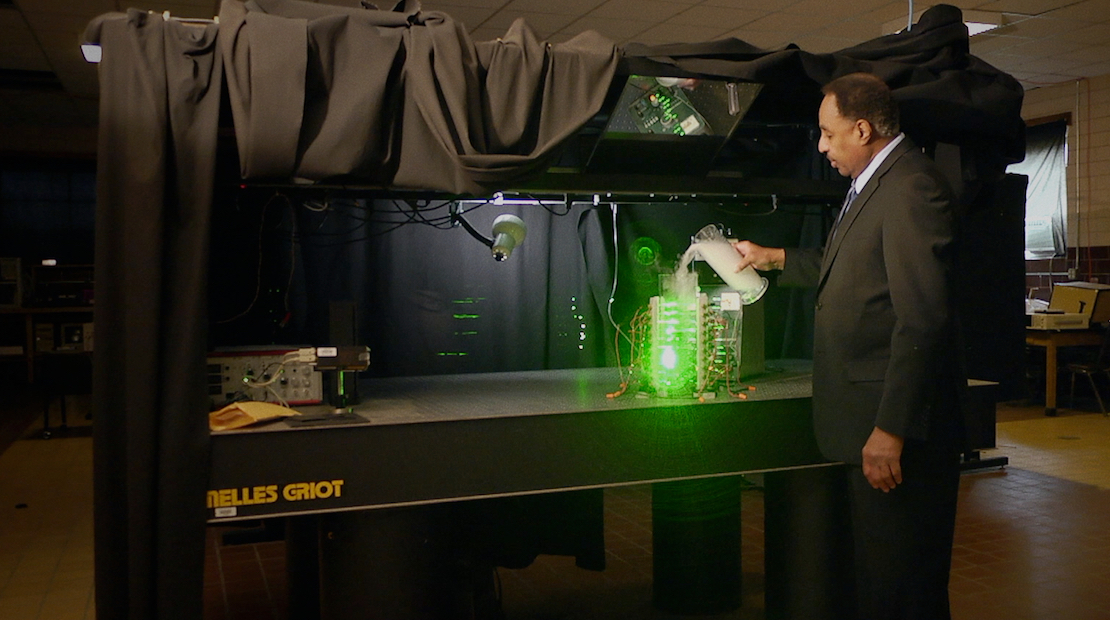 HOW TO BUILD A TIME MACHINE

NYC PREMIERE Time travel has long been the stuff of science fiction. For Ron Mallett and Rob Niosi, it’s been a lifelong obsession. A childhood tragedy set Mallett, a theoretical physicist, on the course to find a practical way to conquer time, leading to intriguing discoveries. Niosi’s interest also is rooted in his past, as the Hollywood animator becomes consumed with constructing a full-scale replica of the time machinefrom the 1960 adaptation of H.G. Wells’s The Time Machine.