NYC PREMIERE Breakthroughs in scientific discovery have never been as potent, controversial or radical as the gene-editing technology called CRISPR. With the ability to rewrite DNA and alter life as we know it, CRISPR also offers an opportunity to eradicate diseases and genetically engineer our children. Leading scientists, journalists, terminal patients and bioethicists debate the significance of the science and the moral quandaries of CRISPR in this timely, cutting-edge documentary. 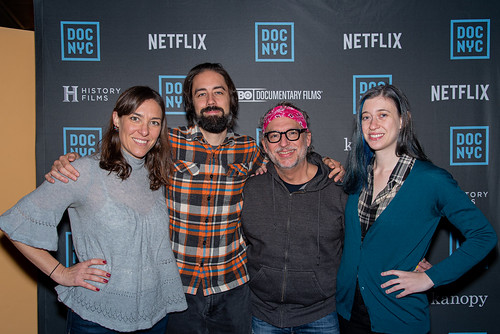