I AM NOT ALONE

US PREMIERE In 2018, Armenia experienced a peaceful revolution that’s inspiring to anyone challenging power. Nikol Pashinyan—a former journalist and political prisoner turned Member of Parliament—begins a march by himself to protest Prime Minister Serzh Sargsyan trying to extend the reach of his power. The film observes how Pashinyan’s campaign slowly grows from one person into a mass movement. Briskly paced and offering a balance of perspectives, I Am Not Alone is a feat of nonfiction storytelling. 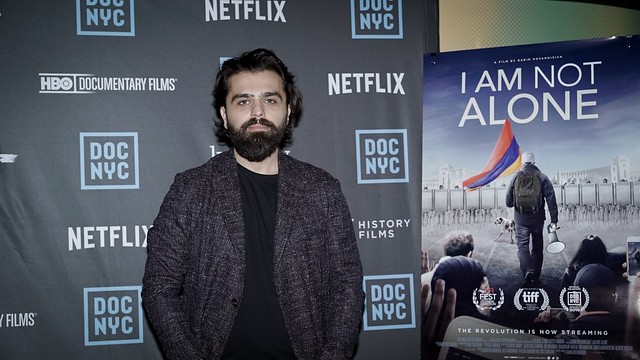