I AM THE REVOLUTION

WORLD PREMIERE Three determined women in the Middle East lead the fight for gender equality and freedom in this empowering portrait of three agents of change. Politician Selay must travel through Afghanistan with armed security to protect her while educating other women about their rights. Yanar pushes for parliamentary reform in Iraq while running shelters for abused women. And Rojda is a commander of the Syrian Democratic Army, leading 60,000 troops to defeat ISIS, including freeing their hold on Raqqa and rescuing its people.

Hover over the image below to see a full gallery of this screening. 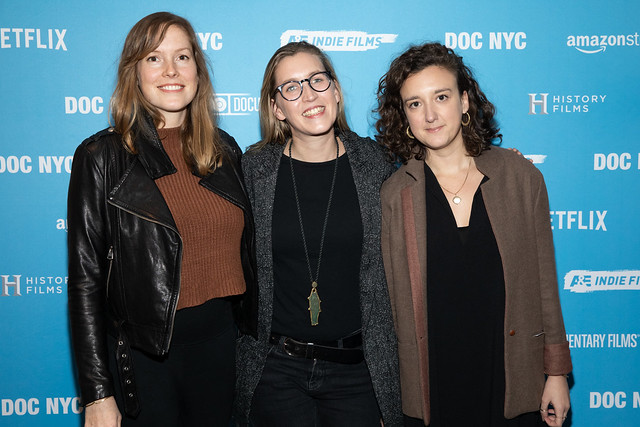