Filmmaker Bryan Fogel, an avid cyclist, decides to investigate and chronicle the effects of performance-enhancing drugs by using them on his own body. In the course of this experiment, Fogel meets and befriends Dr. Grigory Rodchenkov, a Russian scientist with intimate knowledge of his country’s Olympic program. From there, this Sundance Film Festival special jury prize-winning film takes off in unexpected, mind-spinning directions, as both men become key to the exposure of one of the biggest doping scandals in international sports, and the high-stakes danger that accompanies it. Courtesy of Netflix 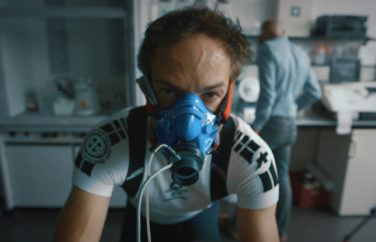