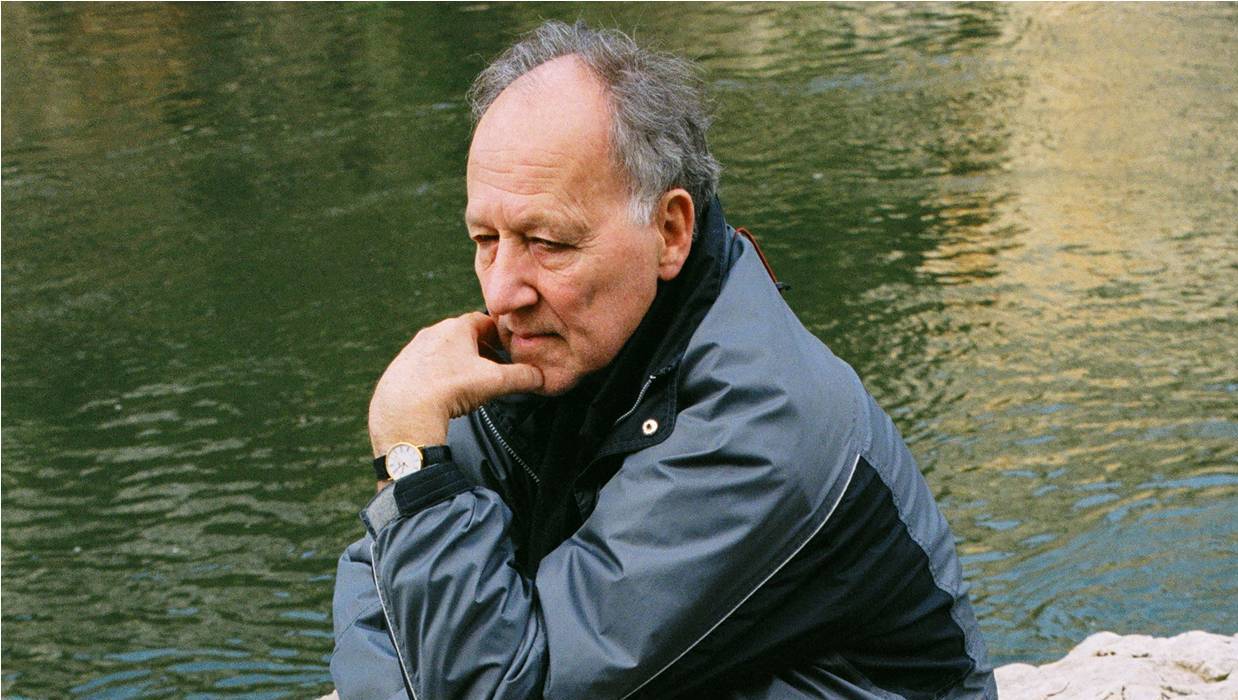 In Conversation with Werner Herzog

Werner Herzog is one of the great storytellers of our time, not only in films such as Grizzly Man and Encounters at the End of the World, but in general conversation. Resisting categorization, he once said, “For me, the boundary between fiction and ‘documentary’ simply does not exist; they are all just films.” This talk will explore Herzog’s several decades of pushing the boundaries in his unclassifiable “documentaries,” including the titles presented in this Spotlight section.

Herzog will be interviewed by David Edelstein, film critic of New York Magazine.