Lord Timothy Bell, founder of the infamous public relations firm Bell Pottinger, rose to prominence from the advertising world to handle PR for political clients ranging from the controversial to the openly amoral. After decades of using weaponized media to influence elections—and subvert democracy—in the United Kingdom, Pinochet’s Chile, and beyond, a new client contributes to Bell’s dramatic downfall. Offering sharp insight into how much our perceptions are shaped by outside forces, filmmakers Diana Neille and Richard Poplak have crafted a disturbing investigation into the politicization of modern communication.

This section co-presented by: 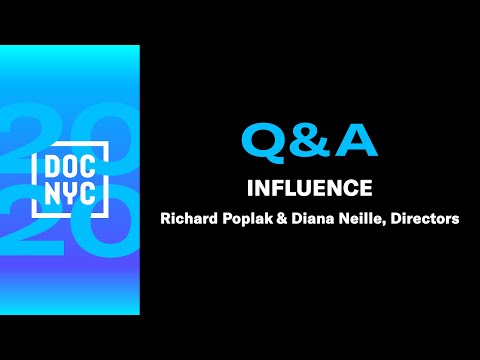