NYC PREMIERE A casualty of the digital revolution, Polaroid instant film and cameras were meant to fade quietly into oblivion when the company stopped production in 2008. Following three enthusiasts bent on keeping the instant dream alive, director Willem Baptist takes viewers on a hallucinatory quest to discover the secret chemical formula for Polaroid film. His documentary develops like prints pulled out of instant cameras, magically coming into focus as something wonderful appears before your eyes. 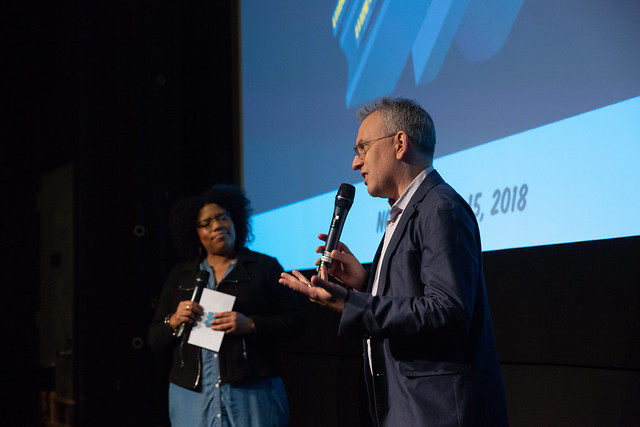