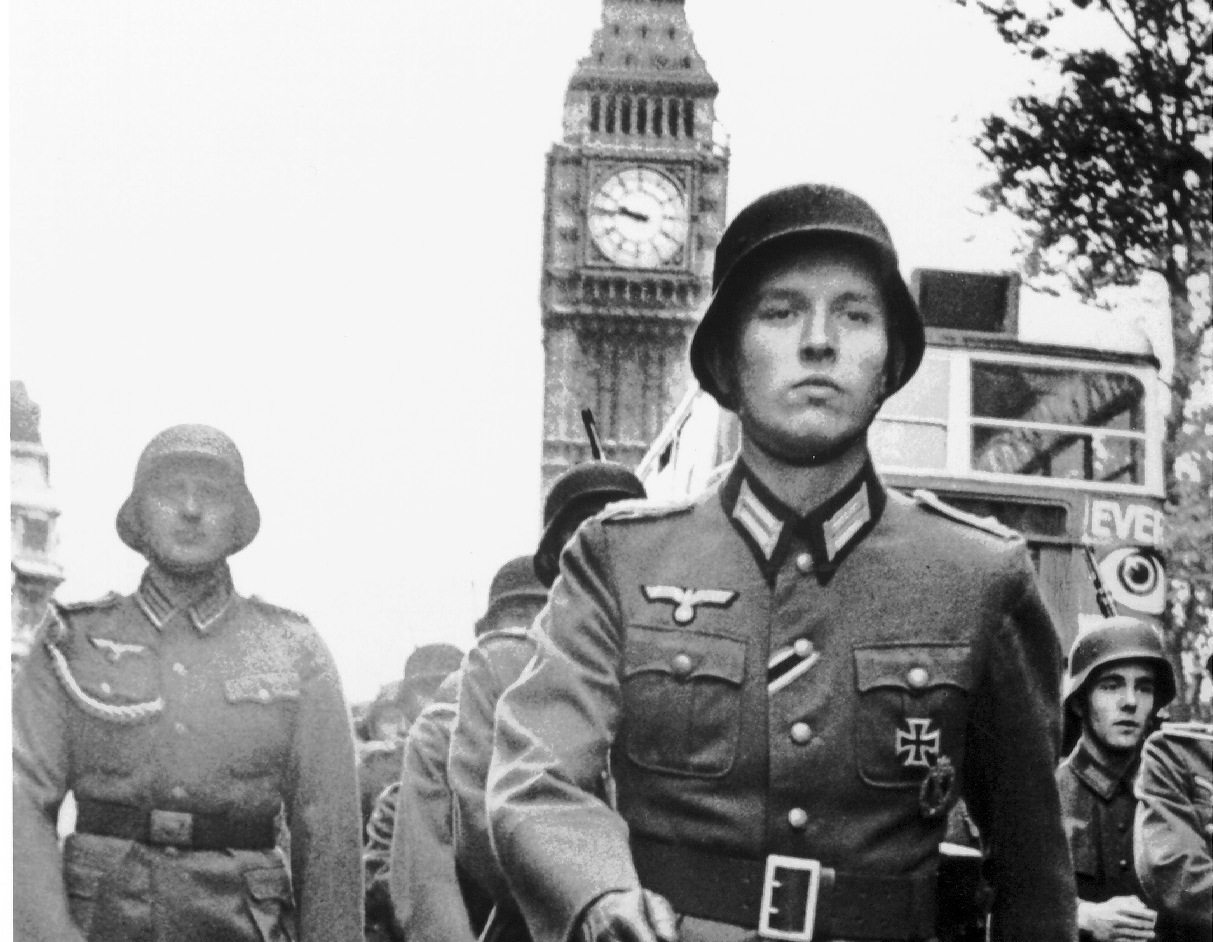 It Happened Here supplies a re-write of history where Germany has won World War II and Nazi troops occupy England. The film is a terrifying intimation of what might have happened if the Allied effort had failed. Kevin Brownlow was only 18 when he and Andrew Mollo started this monumental documentary style drama that took years to complete. After having controversial material cut for its original release, the film has now been restored to its whole. Newsweek called the film, “Jolting! An Orwellian nightmare.”