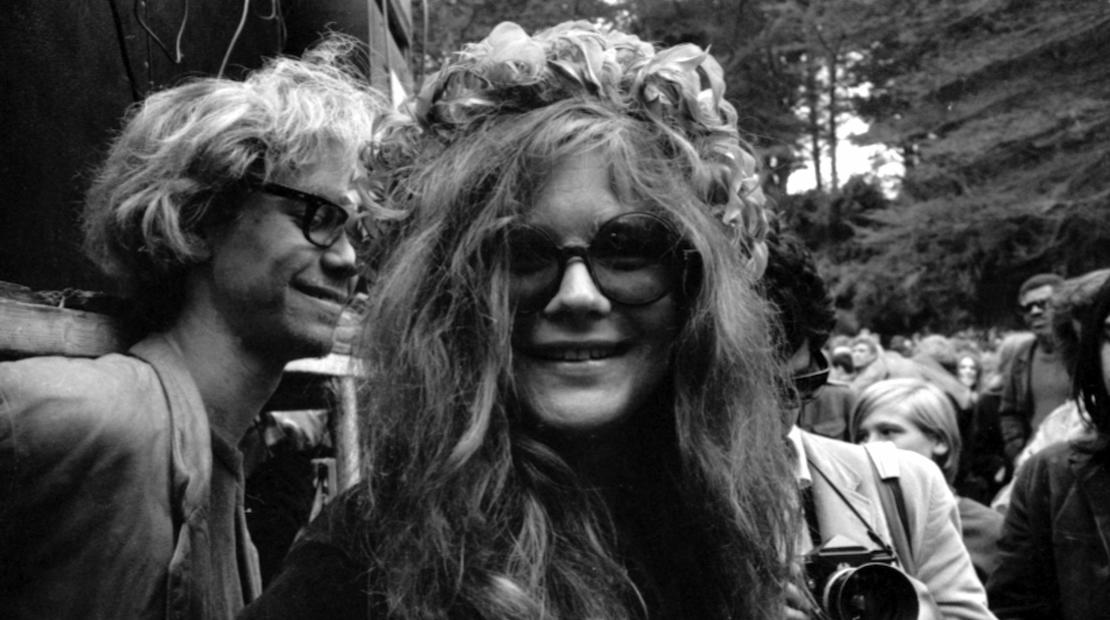 NYC PREMIERE Since her death from a heroin overdose in 1970 at age 27, Janis Joplin has been a ubiquitous presence on posters, t-shirts and classic rock radio. This documentary transforms the icon back into a human being. The film excavates unseen material, interviews Joplin’s confidants and uncovers personal letters. The resulting portrait gives us fresh insight into the mighty talent behind famous versions of “Piece of My Heart,” “Cry Baby,” and “Me and Bobby McGee”.

Academy Award-nominated filmmaker Amy Berg has been on a roll this year following her documentary about a Mormon church scandal in Prophet’s Prey and her investigation into Hollywood sex abuse in An Open Secret, which had its world premiere at DOC NYC 2014.

In Janis, Berg reveals a vulnerable character who cycled in and out of addictions and channeled her emotions into her art. Singer Cat Power (a.k.a. Chan Marshall) does an uncanny job of recreating Joplin’s voice in readings from her letters. But the dominant voice is Joplin’s own, in extraordinary performances drawn from both classic and rare footage.