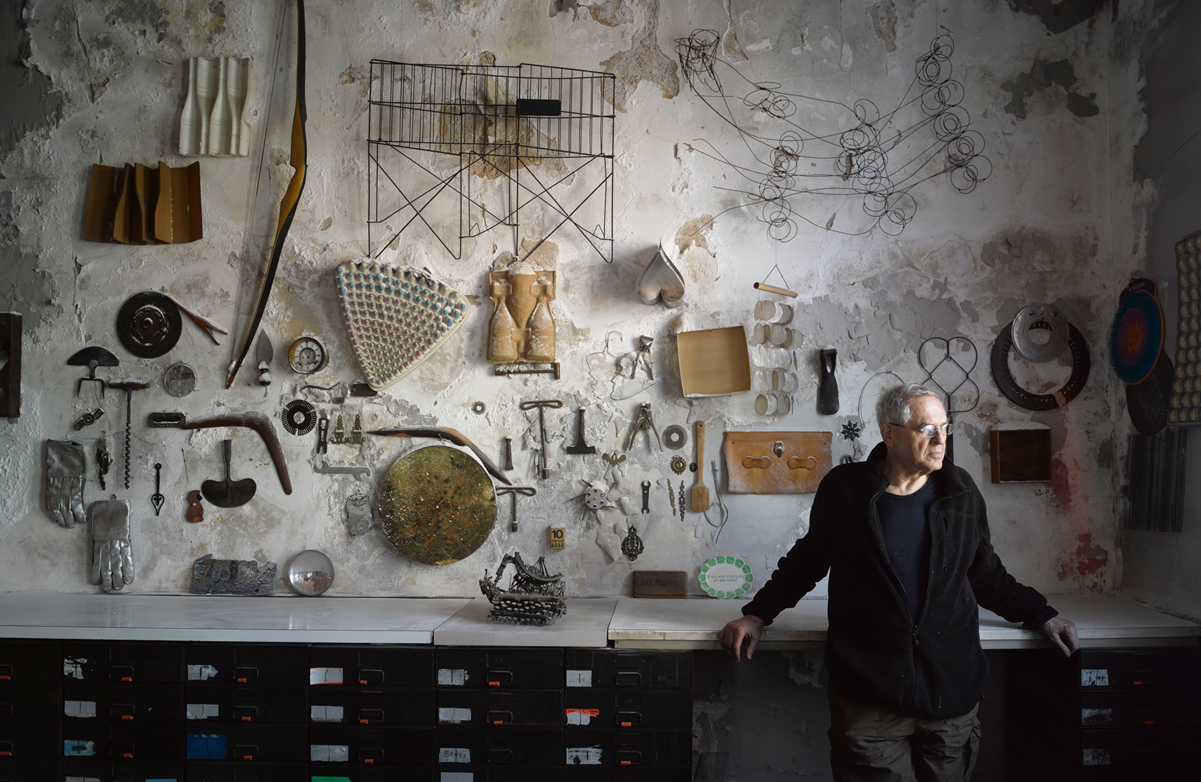 WORLD PREMIERE Acclaimed photographer Jay Maisel bought a six-story, 72-room building on the Bowery in 1966. Ever since, the site has served as his home, studio and repository for a breathtaking collection of items that inspires his photographic work. But now it must be emptied out following its sale in the largest private real estate deal in NYC history. As Maisel prepares for this monumental move, a true end of an era, he reflects on his life and work for the camera of his mentee, photographer and filmmaker Stephen Wilkes.