Two years after American photojournalist James Foley went missing in Syria, the graphic video of his public execution served as the shocking introduction of ISIS to the world. Unwilling to allow his childhood friend to be remembered only by his death, Brian Oakes celebrates Foley’s life through intimate, revealing interviews with family members and friends. Moving and compassionate, Jim explores what drove Foley to risk his own life in conflict zones, while also conveying how his dangerous work affected those left behind. Courtesy of HBO Documentary Films. 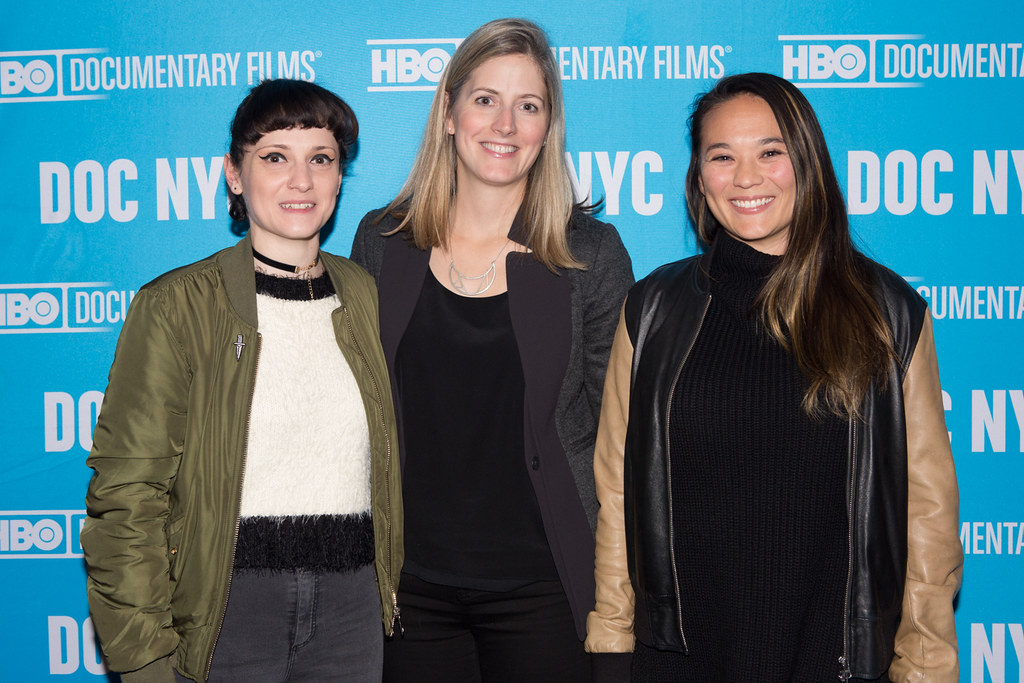 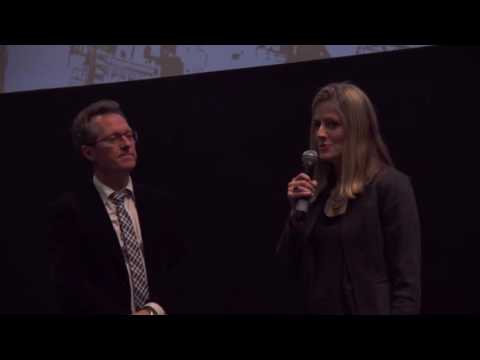 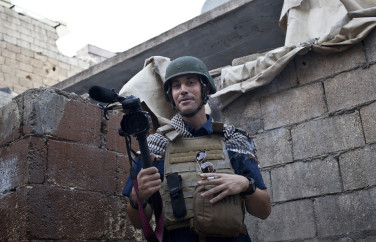