JONESTOWN: TERROR IN THE JUNGLE

WORLD PREMIERE Based on the best-selling book by investigative journalist Jeff Guinn, The Road to Jonestown: Jim Jones and Peoples Temple, and timed to commemorate the 40th anniversary of the Jonestown massacre, this new series from SundanceTV chronicles the rise of Jim Jones, a charismatic preacher turned manipulative cult leader who ordered the deaths of his own followers. Chilling interviews with Peoples Temple survivors along with newly declassified archival material offer the definitive account of the tragedy that captivated the world. DOC NYC is proud to debut the first half of the series, followed by an extended discussion. 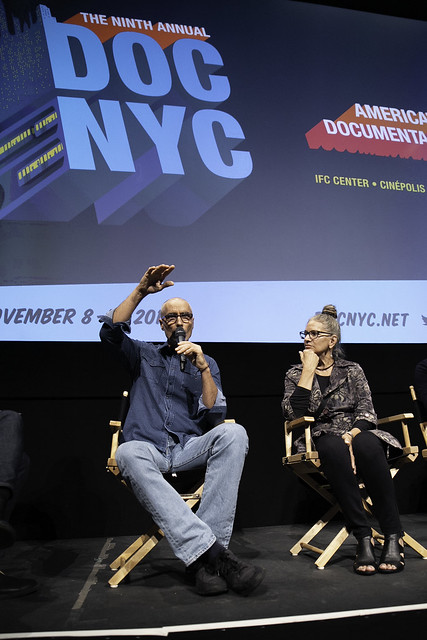