NYC PREMIERE  Director Amy Goldstein crafts an intimate and inspiring portrait of British darling and powerhouse musician Kate Nash, whose meteoric rise to fame is quickly followed by a soul-crushing release from her major record label and devastating financial developments. Determined to make music on her own terms, Nash self-funds her third album, pursues acting opportunities and produces her own world tour. Unfiltered and unfettered, Nash’s resilience will make you laugh, cry and sing. 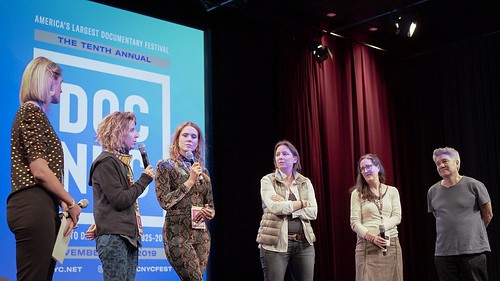