INTERNATIONAL PREMIERE | Filmmaker Mor Loushy (Censored Voices) examines the powerful pro-Israeli lobby AIPAC (American Israel Public Affairs Committee), known for bipartisan loyalty in Washington, DC. Throughout its 60-year history, AIPAC has thrived on maintaining order in its ranks, but Loushy gains interviews with disaffected insiders who have deep-seated reservations about the policy-making under Prime Minister Netanyahu and President Trump. Kings of Capitol Hill is an eye-opening look at how political influence can be won and lost. 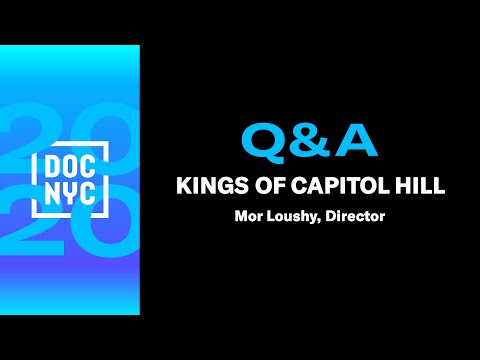