WORLD PREMIERE | Lorine Padilla rose to prominence as the “first lady” of the Savage Skulls gang in 1970s New York City. As the wife of one of its founders, Padilla’s position as surrogate mother led her to push her penchant for organizing into a life of community activism. After settling into her elder years, a tragic incident in the Bronx forces Padilla back into action to take on a new cause. 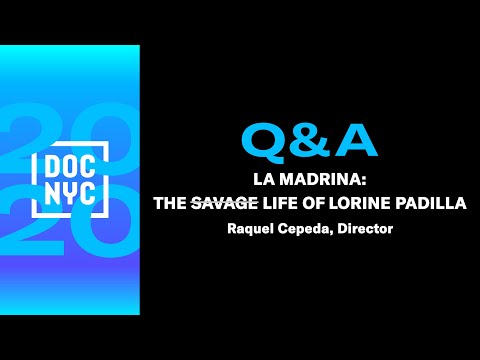