An intimate and lyrical portrait of trauma, resilience, and resistance in Puerto Rico at a time when economic, political, and ecological forces post-Hurricane María have created a breeding ground for new predatory colonial practices. Told through the experiences of a close-knit community of hopeful and politicized people and through the encounters with cryptocurrency traders, luxury real estate developers, and newcomers flooding the island, Cecilia Aldarondo’s film raises vital questions about identity, survival, and recolonization. 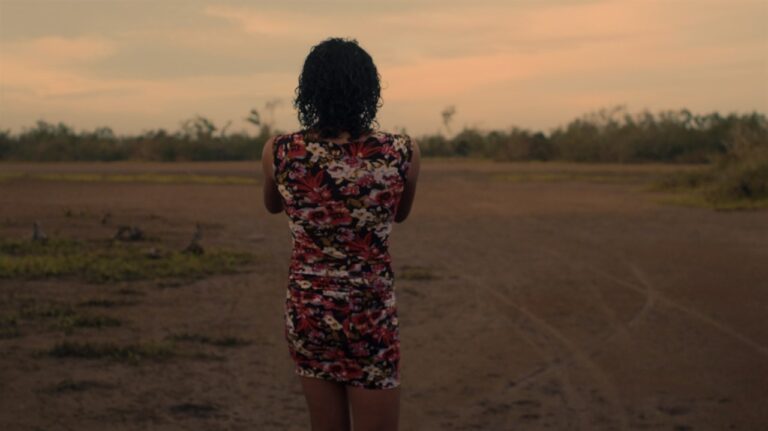 THINGS WE DARE NOT DO (COSAS QUE NO HACEMOS) 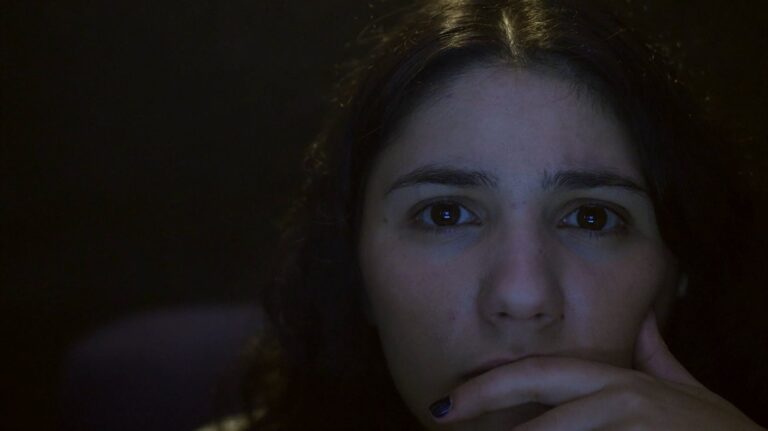 How open are we to changing our beliefs? Acclaimed filmmaker Ra’anan Alexandrowicz (The Law in These Parts) explores this question through a cinematic experiment. He asks Maia, a Jewish-American student and ardent supporter of Israel, to view... 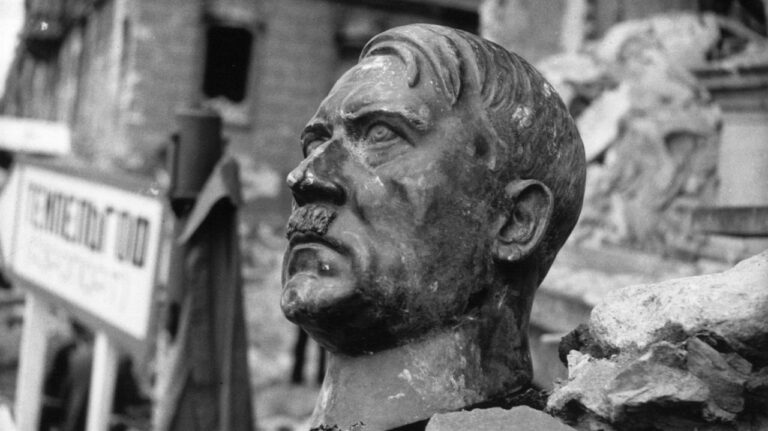 THE MEANING OF HITLER

WORLD PREMIERE |  What can history tell us about the present? Filmmakers Petra Epperlein and Michael Tucker ( Karl Marx City ) search for answers, taking inspiration from Sebastian Haffner’s 1978 German best-selling book The Meaning of... 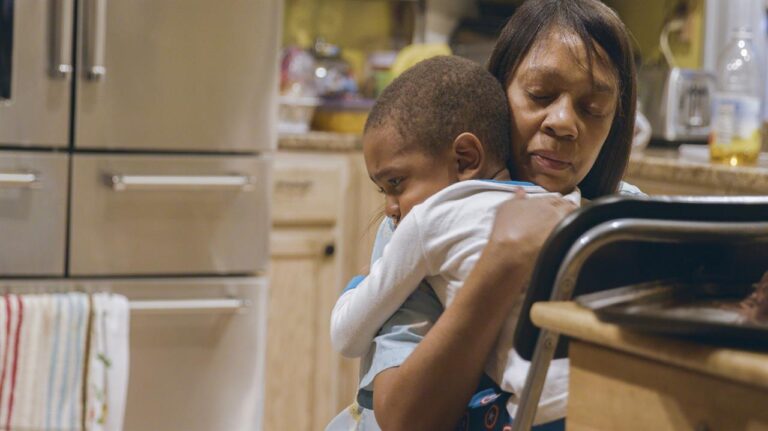 Night-shift workers and single moms in New Rochelle, NY have angels in their midst: Nunu and husband Patrick run a 24-hour childcare center for parents with no other options. The home-based center provides children with food, fun, and lots of love, but... 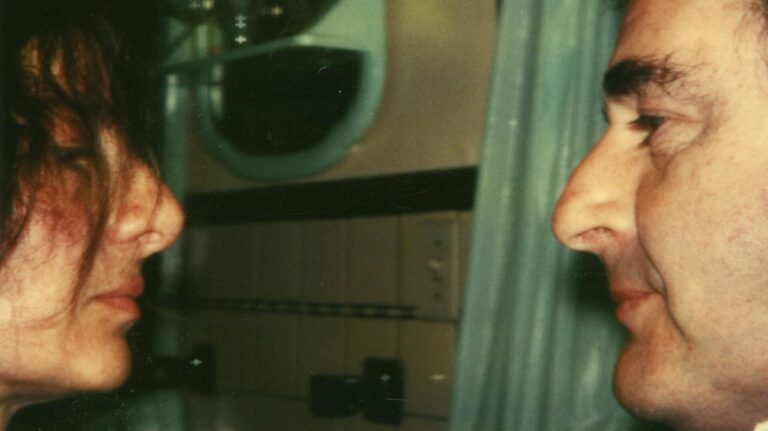 SO LATE SO SOON

An intimate portrait of the energetic and beautifully eccentric Chicago-based artists Jackie Seiden and Don Seiden, married for five decades. Director Daniel Hymanson follows the couple over time while they face their impending fragility with raw honesty... 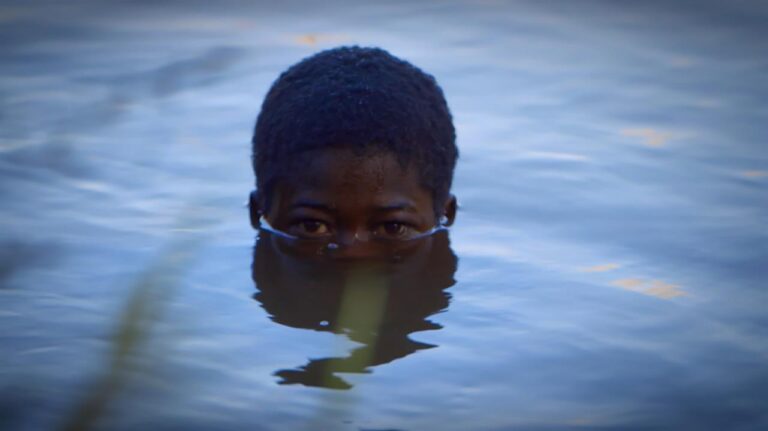 The stunning island of Hispaniola is shared by the Dominican Republic and Haiti, countries with a complicated history and tense relations. In 2013, the DR’s Supreme Court retroactively stripped the citizenship of residents of Haitian descent, leaving... 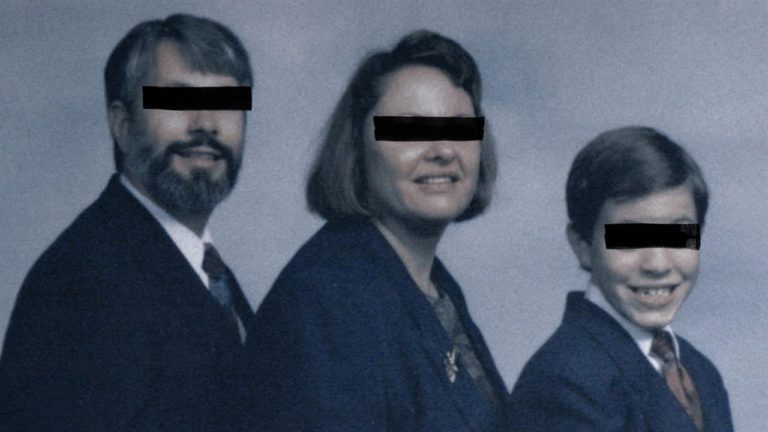 Director Sonia Kennebeck ( National Bird ) joins with executive producer Errol Morris to investigate the strange case of Anonymous hacktivist Matt DeHart and his claims of persecution by the US government. He and his parents fled the US seeking asylum in... 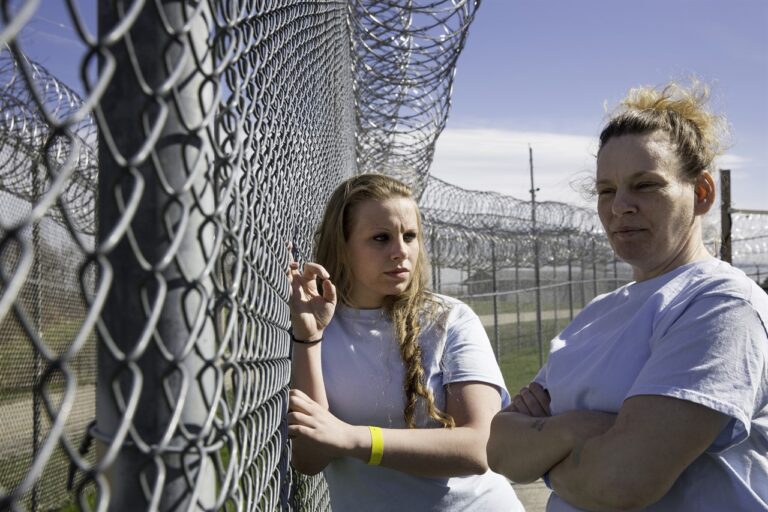 This profoundly moving family portrait explores the cyclical nature of addiction and generational trauma. Jessica Earnshaw’s film opens as Jacinta is incarcerated alongside her mother, Rosemary. After the younger woman is released from jail, she... 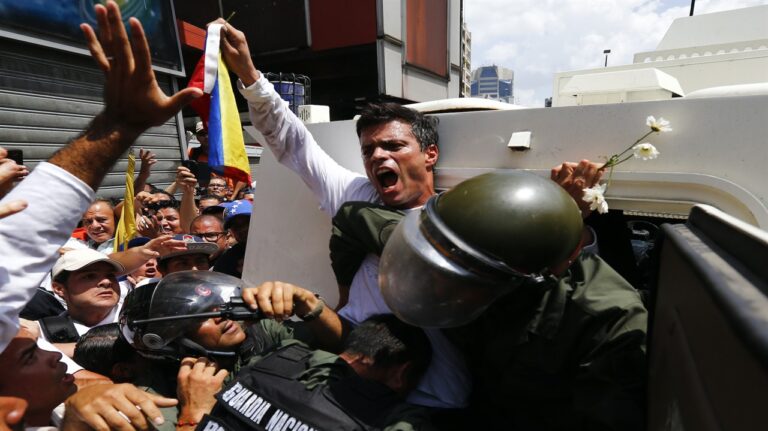 WORLD PREMIERE |  Venezuela’s recent political upheavals are made vivid in A La Calle —meaning “to the street.” Covering multiple perspectives in the tradition of epic documentaries such as The Square or Winter on... 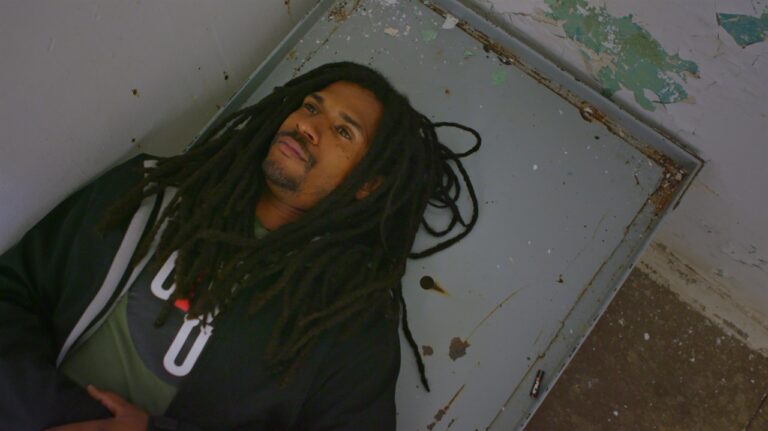 In 1978, Philadelphia’s police department conducted a violent siege on the communal home of the Black revolutionary group MOVE. Nine members of MOVE went to prison over the resultant death of a police officer, despite forensic mysteries in the case. Two...