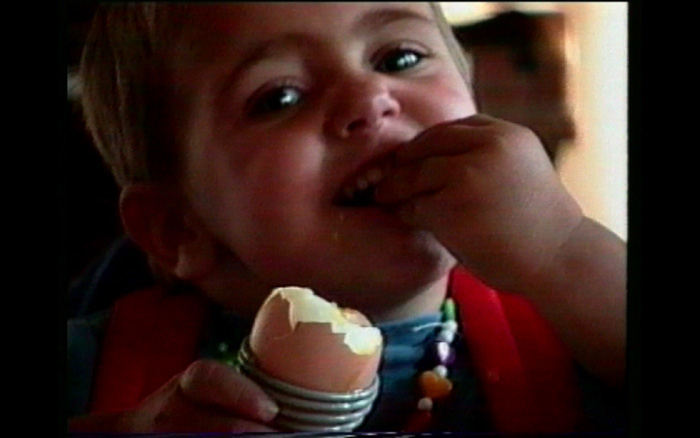 Throughout his career, Richard Leacock was a strong proponent for reducing the costs of filmmaking. In this piece, he embraces the new (at the time) technology of Hi-8 video, collaborating with his partner Valerie Lalonde to capture everyday moments in his adopted home of France. This observational diary (whose title playfully notes how Leacock’s name sounds like the French for “soft-boiled egg”) exemplifies how Leacock continually sought to expand the boundaries of what a documentary can be.