US PREMIERE | After 45 years together, 69-year-old Jola finally is able to separate from her abusive, alcoholic husband. Leaving him behind in Italy, she returns to her native Poland, reunites with old friends, and begins to live life for herself—going to the beach, taking singing lessons, and attending a Latin dance class. There, she meets Wotjek, a man nothing like her husband, with whom she might be able to experience love for the first time… if she only gives him a chance. 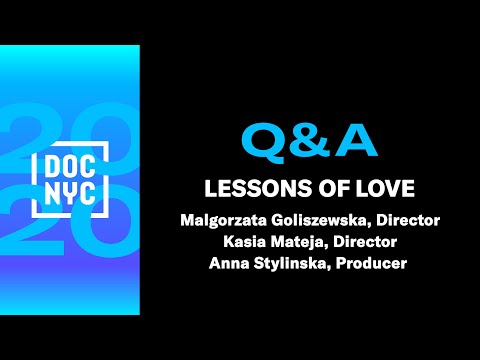