LETTER TO THE EDITOR

NYC PREMIERE Alan Berliner approaches documentary like a collagist and memoirist in films such as Nobody’s Business and First Cousin, Once Removed (2013 DOC NYC Short List). For the last 40 years, he has compulsively clipped his favorite photos from The New York Times. Now he transforms that collection into his greatest work—a profound and playful visual essay reflecting on photojournalism and what will be lost if print newspapers go away. 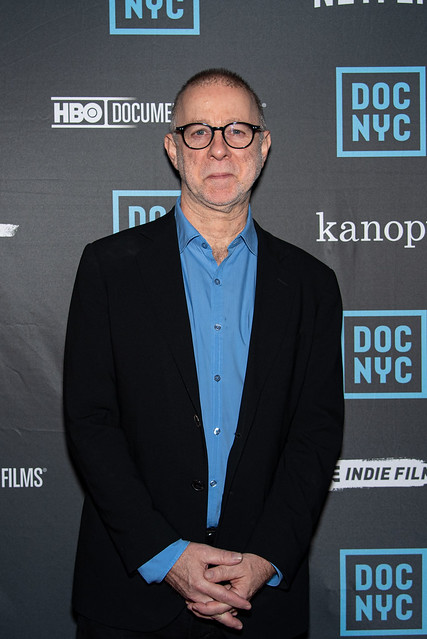 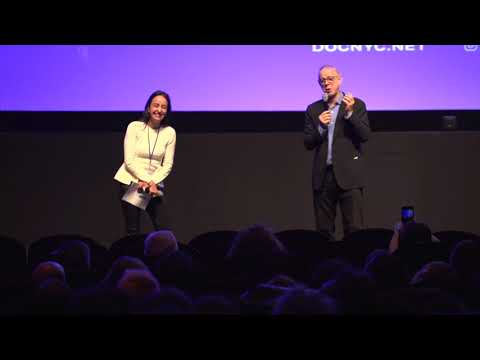