WORLD PREMIERE After a controversial basketball ruling about head coverings makes it impossible for Bilqis Abdul-Qaadir to maintain her religious convictions while playing professionally, she begins training the next generation of Muslim girls at an Islamic school’s athletics program. As she reckons with the possibility of life without basketball, Bilqis fights to change the rules of the International Basketball Federation and become the first Division I basketball player to play wearing the hijab. 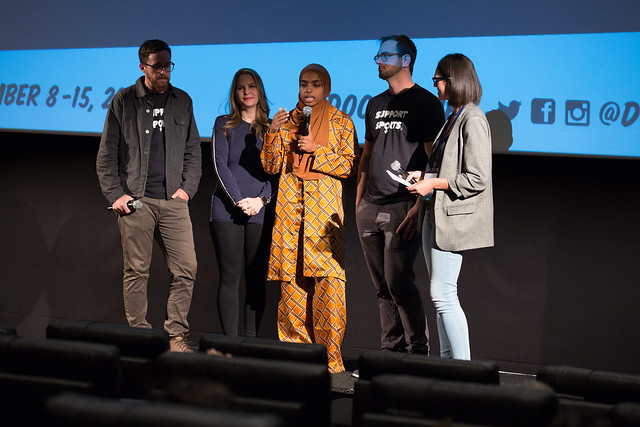