WORLD PREMIERE Despite restrictions beginning under the regime of Fidel Castro, heavy metal band Zeus became icons of the Cuban music scene. Over the decades, the band and their front man, Diony Arce, have challenged the status quo under threat of government suppression. As the bandmates approach their 30th anniversary together in a shifting political and social climate, they embark on a national tour while contemplating the cultural influence of metal as a genre and music as their life’s purpose. 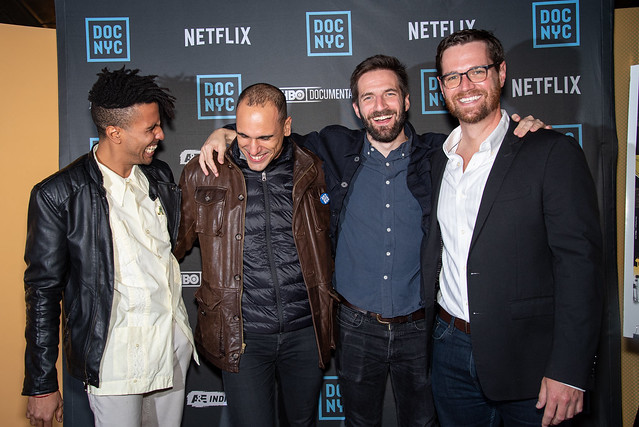