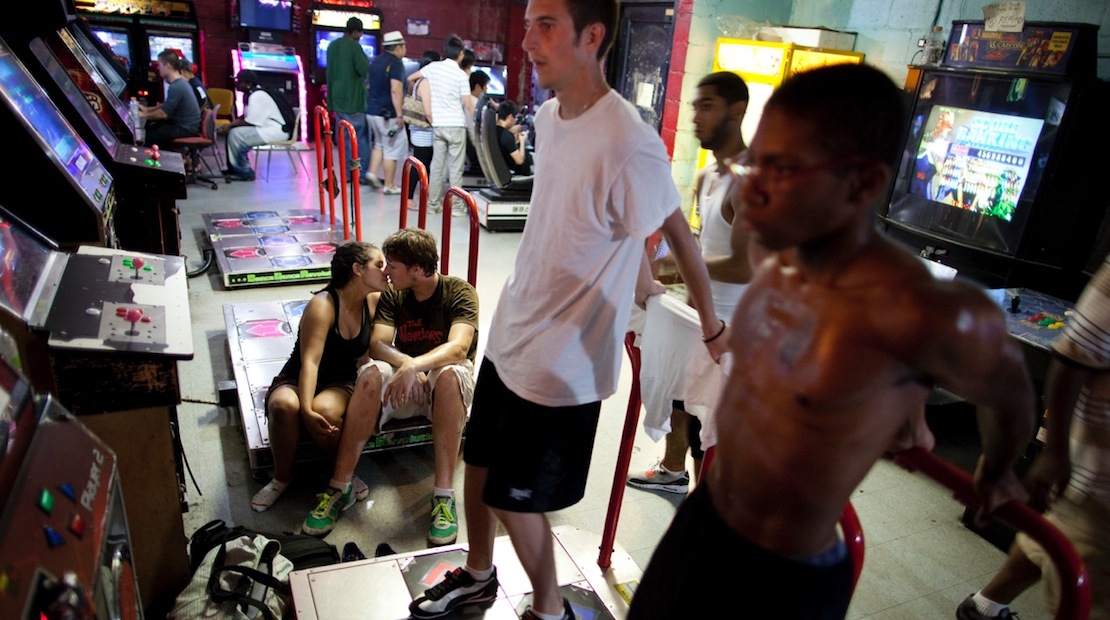 WORLD PREMIERE Chinatown Fair opened as a penny arcade on Mott Street in 1944. Over the decades, the dimly lit gathering place, known for its tic-tac-toe playing chicken, became an institution, surviving turf wars between rival gangs, changing tastes and the explosive growth of home gaming systems like Xbox and Playstation that shuttered most other arcades in the city. But as the neighborhood gentrified, this haven for a diverse, unlikely community faced its strongest challenge, inspiring its biggest devotees to next-level greatness.