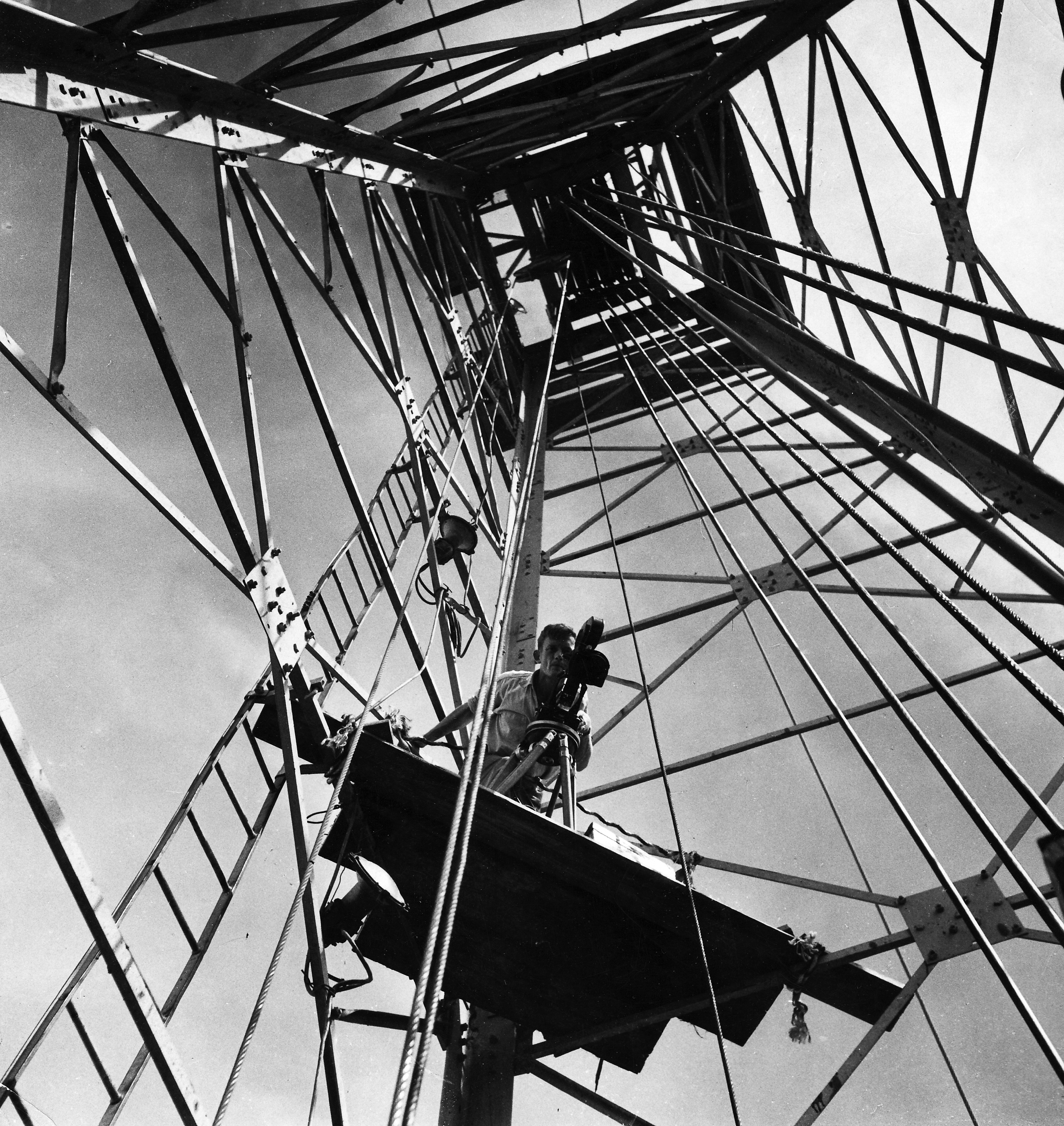 Co-presented by BAFTA New York and The Robert Flaherty Film Seminar. In his final film, Robert Flaherty (Nanook of the North) hired the young Richard Leacock to film the story of oil exploration in the bayou through the eyes of a Cajun boy. The exquisite cinematography helped the film win the first BAFTA award for documentary (a category reinstated this year after a long hiatus). For Leacock, it was a seminal experience that would inform the rest of his career.