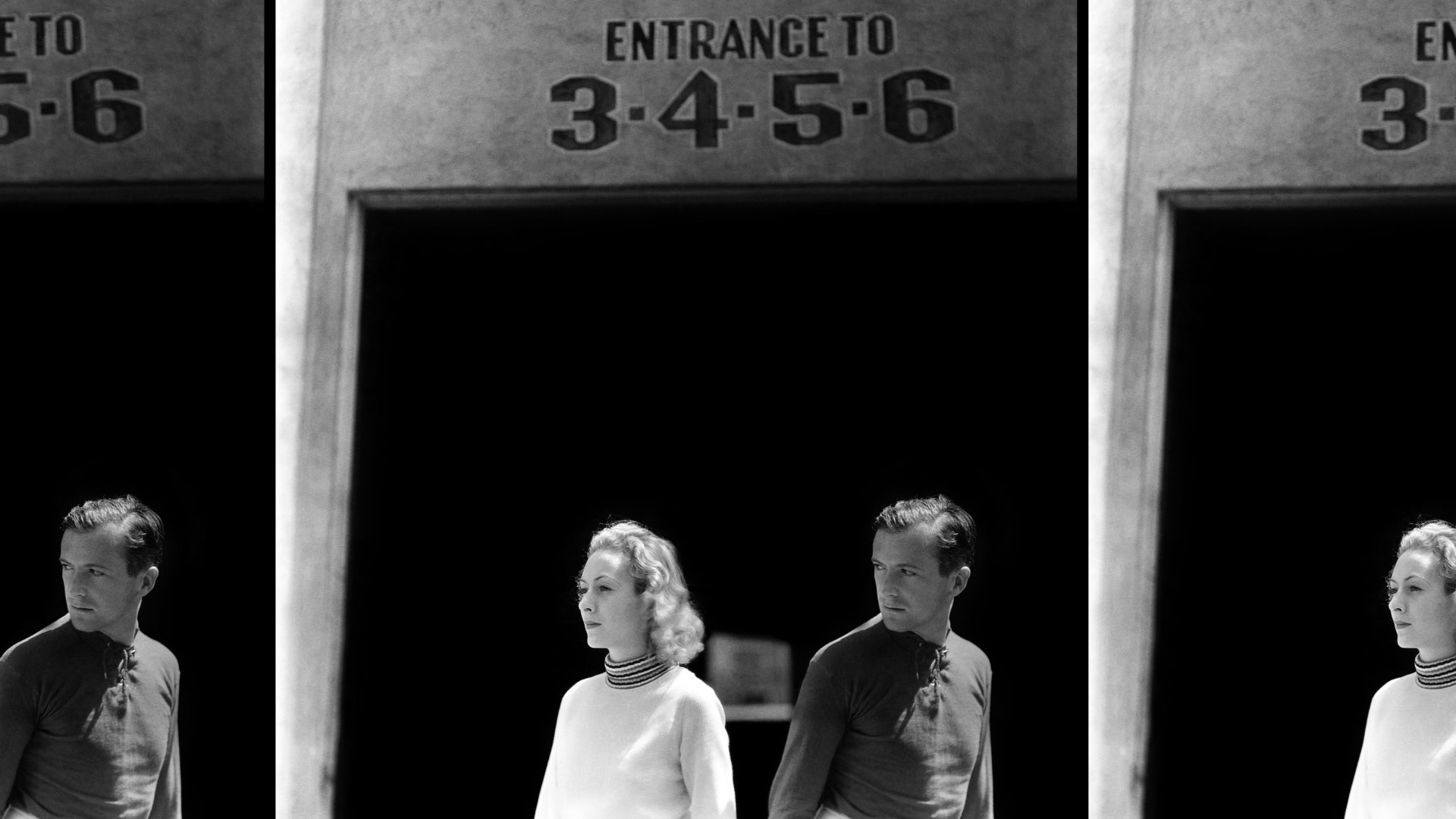 NYC PREMIERE Cecil Beaton was a multi-talented photographer, writer and painter who also designed sets and costumes for Oscar®-winning films such as My Fair Lady and Gigi. Filmmaker Lisa Immordino Vreeland, who has previously directed major lm biographies of Diana Vreeland and Peggy Guggenheim, shows how Beaton intersected multiple worlds from British royalty to fashion to Hollywood. The film’s debut at the Telluride Film Festival was hailed by The Hollywood Reporter for its “affectionate but unsentimental eye.”