NORTH AMERICAN PREMIERE From a young age, filmmaker Stéphane Riethauser was groomed to become the golden heir to his family’s business—an alpha male who would fulfill their patriarchal expectations. His best friend and confidante was his grandmother Caroline, a self-made independent woman ahead of her time. After playing the part for several years, Stéphane matures into his true self and embraces LGBTQ activism. But will glamorous, old-fashioned Caroline understand? Madame is an honest and edgy confrontation with things long left unsaid in a family’s past. 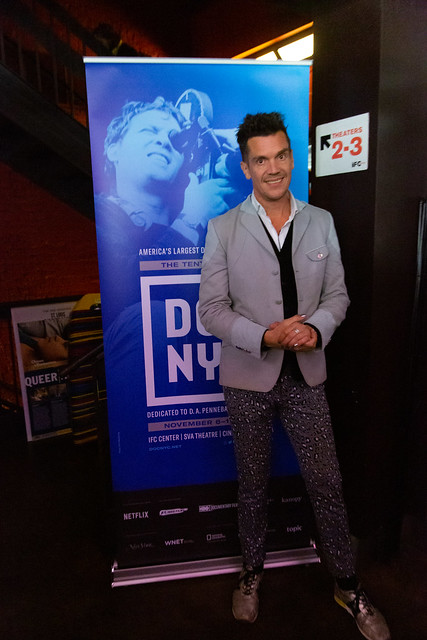