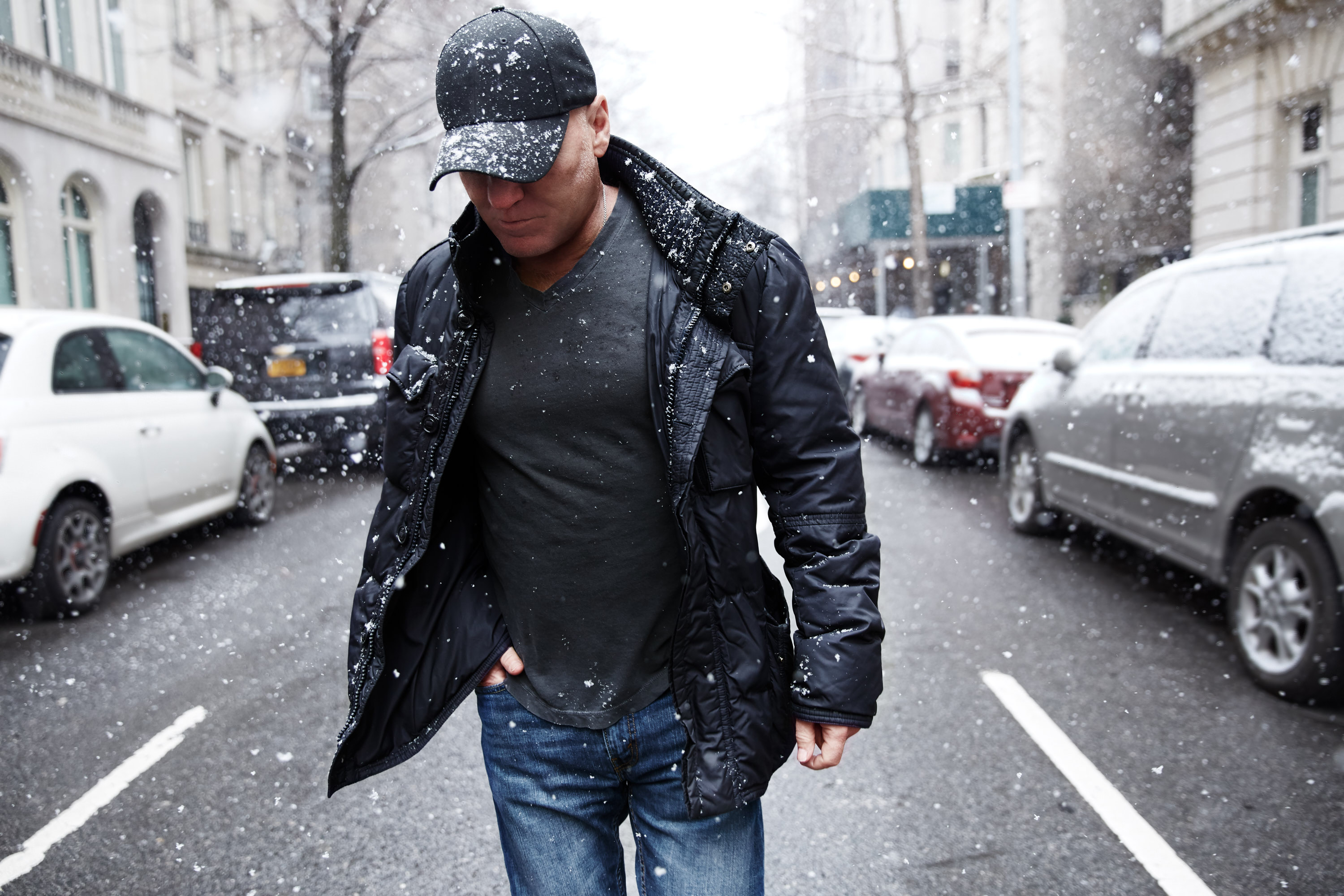 NYC PREMIERE Maddman tells the unlikely rags to riches story of Steve Madden, who went from selling shoes out of the trunk of his car to becoming the mogul of a billion-dollar designer footwear empire. Then, at the height of his success, he was sentenced to prison because of his entanglement with Jordan Belfort, the infamous Wolf of Wall Street, as recounted in the Martin Scorsese film. Ben Patterson offers a candid look at how the colorful Madden rebuilt his empire and his life following his release.