NYC PREMIERE As the daughter of a nightlife impresario, Taylor Stein was a fixture of the New York party scene. But her life took a dramatic turn when she went undercover for the FBI to expose an international baby-trafficking ring. Magnificent Burden follows her journey after adopting a Ukrainian boy with a rare genetic disease. She becomes a vocal advocate for patients, demanding that Big Pharma make potentially effective treatments available for compassionate use. 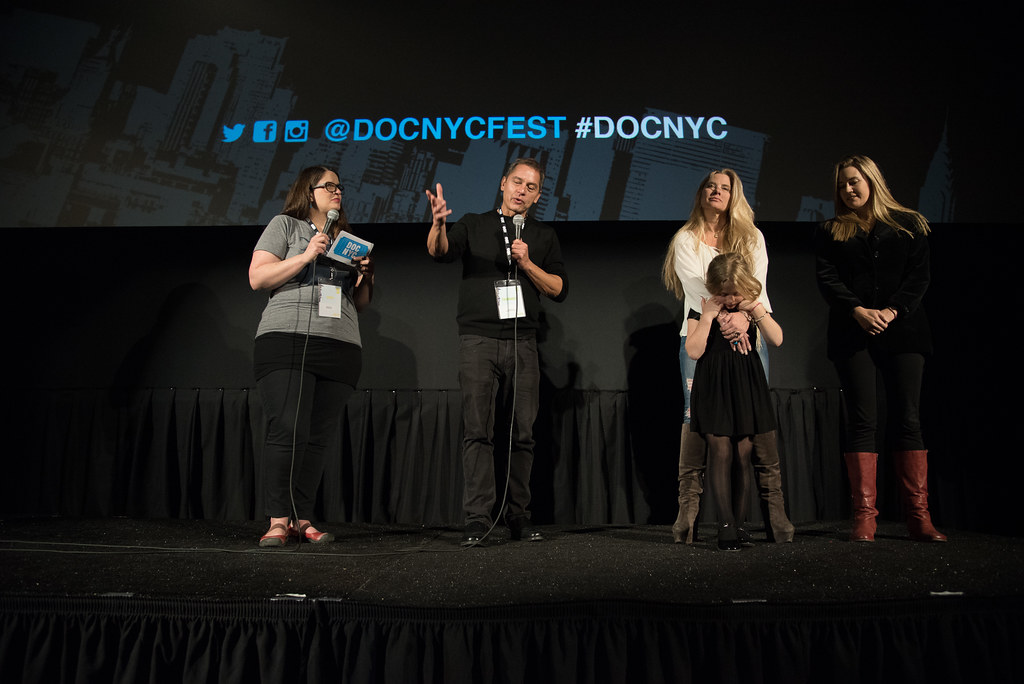 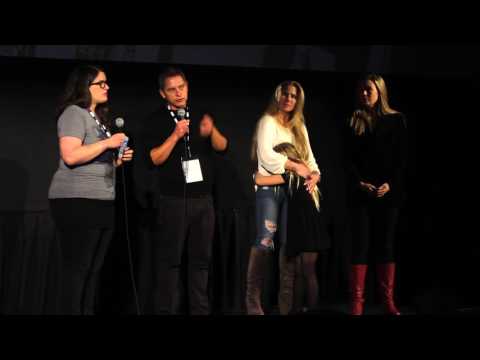