WORLD PREMIERE After the patriotic themes of her first hit song launch her to stardom in Vietnam, Mai Khoi’s personal and artistic growth places her and those around her in jeopardy. A shift from pop star to activist sees Khoi run for office, advocate for women’s rights and sit down with President Barack Obama. Her aspirations to release an album with her new band, The Dissidents, are challenged by looming retaliation by the authoritarian Vietnamese regime, leading the young activist to take drastic measures. 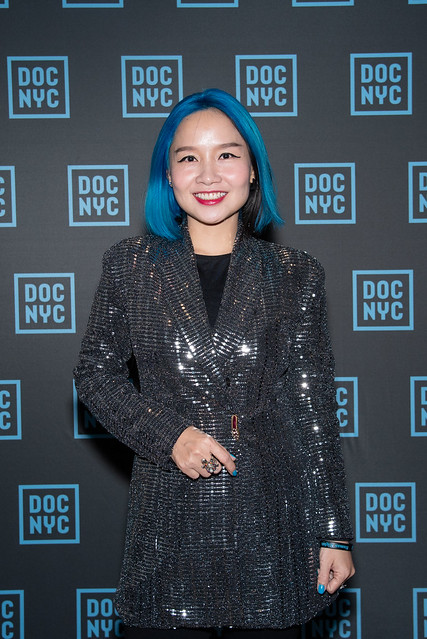