NYC PREMIERE On April 15, 2013, two bombs exploded near the finish line of the Boston Marathon, killing three people and injuring hundreds of others. Ricki Stern and Annie Sundberg’s powerful film reveals the immediate impact of the terrorist attack on Boston as the city goes on lockdown and a manhunt ensues for the bombers, soon revealed as two brothers, Dzhokhar and Tamerlan Tsarnaev. Running parallel to the FBI’s investigation are the affecting stories of several survivors who suffered serious injuries in the bombing. Marathon follows them over the course of three years as they contend with the aftermath, showing physical and emotional fortitude in the face of tragedy. 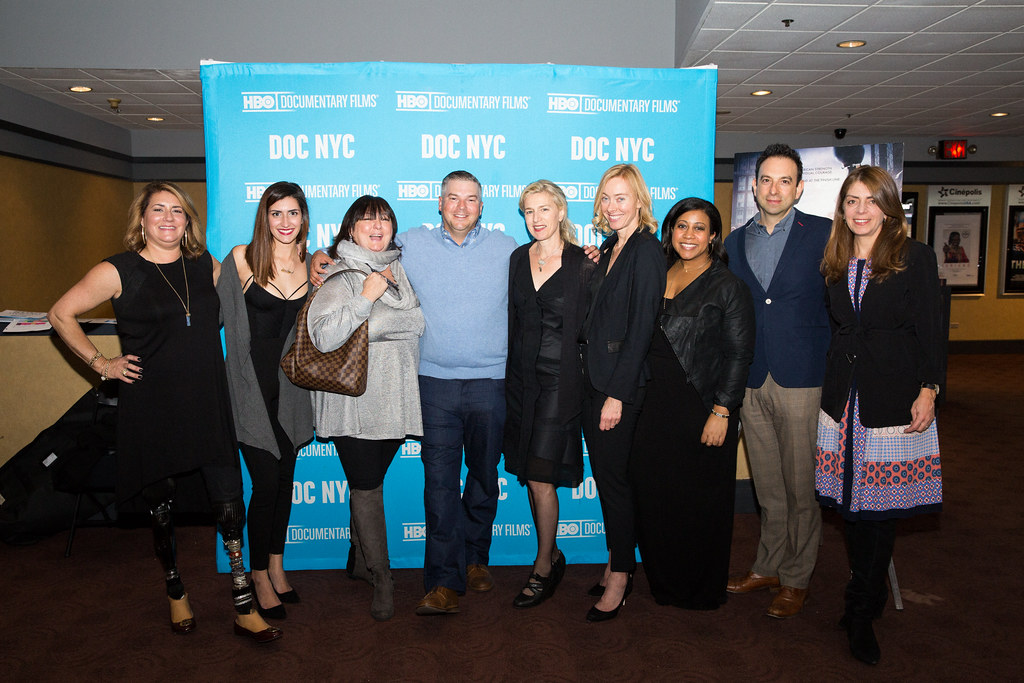