MARTIN MARGIELA: IN HIS OWN WORDS

WORLD PREMIERE In 2008, after a show celebrating the 20th anniversary of his fashion house, Maison Margiela, visionary designer Martin Margiela left the fashion world for good. Throughout his career, the Belgian designer remained anonymous, refusing interviews and never being photographed, leading some to call him the fashion world’s answer to Banksy. Now, more than a decade after his departure, Margiela digs into his meticulous and idiosyncratic personal archives to reflect on his revolutionary career and legacy. 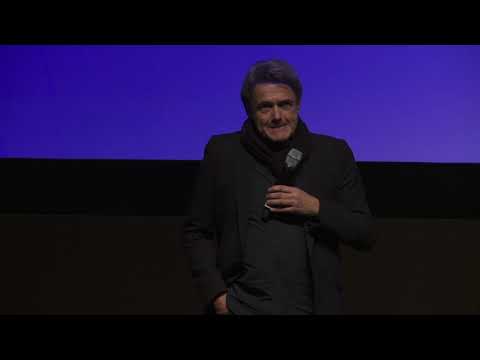