David Osit’s compelling film offers a portrait of Musa Hadid, the affable mayor of Ramallah, the historically Christian city that serves as the administrative center of Palestine. Hadid has day-to-day concerns to handle, from increasing tourism to planning the annual Christmas celebrations, but the darker realities of life under occupation are never too far away. Balancing absurd humor with unforgettable moments of gravity, Mayor reveals a side of Palestine rarely seen in Western media.(Courtesy of Film Movement) 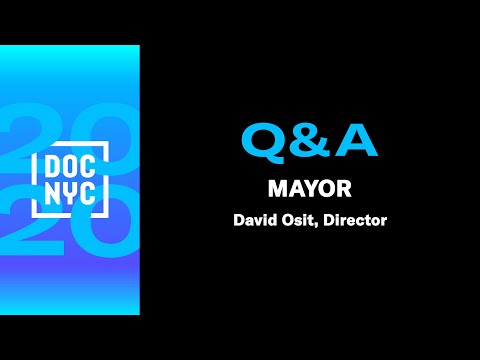