A whirlwind of a life takes Stan Brock to the Amazonian ranches of South America and around the world as a nature-television presenter. An incident at his hacienda in Guyana spurs the Englishman to pursue his true life’s work: providing healthcare to those in need. In this profile, Brock fights for Americans’ right to healthcare, as his nonprofit, Remote Area Medical, provides thousands of individuals with much-needed free medical and dental care through pop-up clinics.

In this timely and radical film about female desire, gender politics, and sexuality, director Maria Finitzo invites us to share intimate conversations with women on a mission to reverse a patriarchal legacy that excludes female empowerment through...

NORTH AMERICAN PREMIERE |  As the lead singer and songwriter of The Pogues, Shane MacGowan fused punk rock with Irish folk music to create timeless songs such as “Streams of Whiskey” and “Fairytale of New York,” while championing...

In this provocative look at strange political bedfellows, Israeli filmmaker Maya Zinshtein ( Forever Pure , DOC NYC 2016) investigates the political alliance between American evangelicals and Israel’s right wing, and their influence on the Trump...

Filmed in Wuhan, China by an independent crew, 76 Days covers the length of the city’s lockdown for COVID-19. The film’s suspenseful pacing and otherworldly imagery make it feel like a science-fiction thriller. The heroes are the front-line... 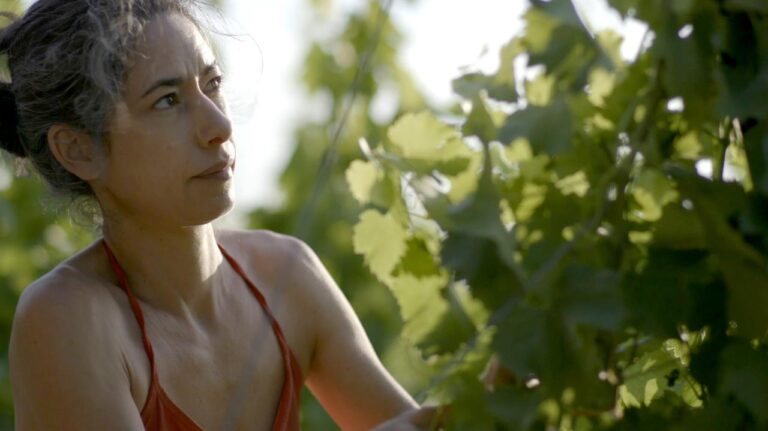 Hélène and her son Aurélien produce wine on an idyllic French vineyard that’s been in their family for centuries. Kevin and his son Cona, hailing from a family of outlaws, are now legal purveyors of sun-grown cannabis in Humboldt County, California.... 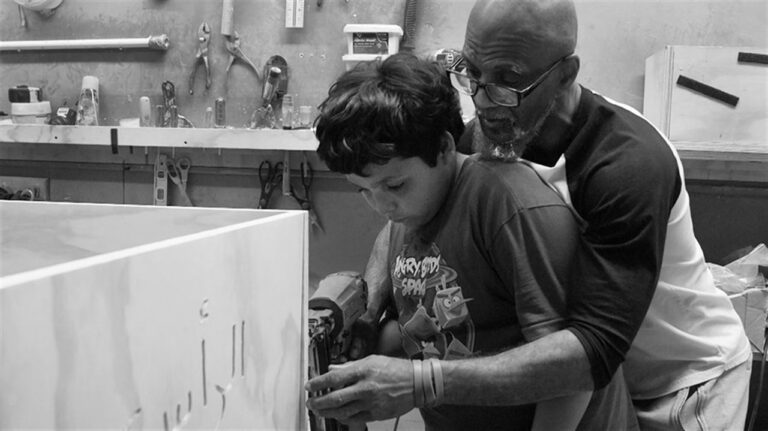 In Newark, NJ, a mortician takes two troubled teenage boys under his tutelage. Teacher and students alike learn the meaning of tradition, hard work, and forgiveness through instruction in the ways of traditional Muslim burial. Shot in stark black and... 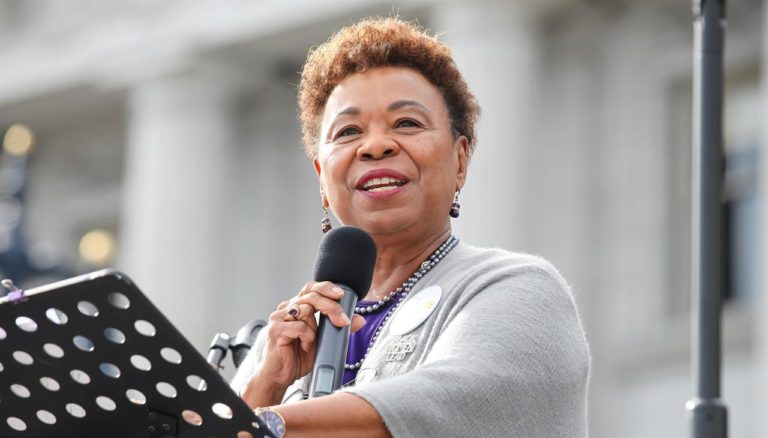 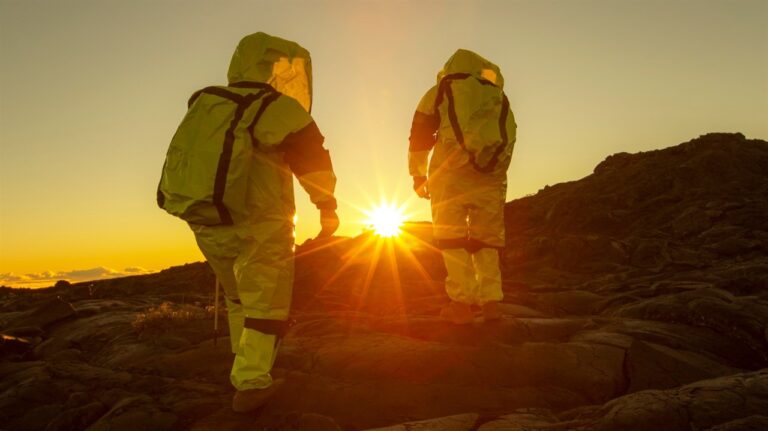 WORLD PREMIERE |   What do humans need to be happy, healthy, and sane? A crew of six non-astronauts from all over the world, chosen for their ability to survive isolation, embark on a one-year mission in the Mars simulation station in Hawai’i in... 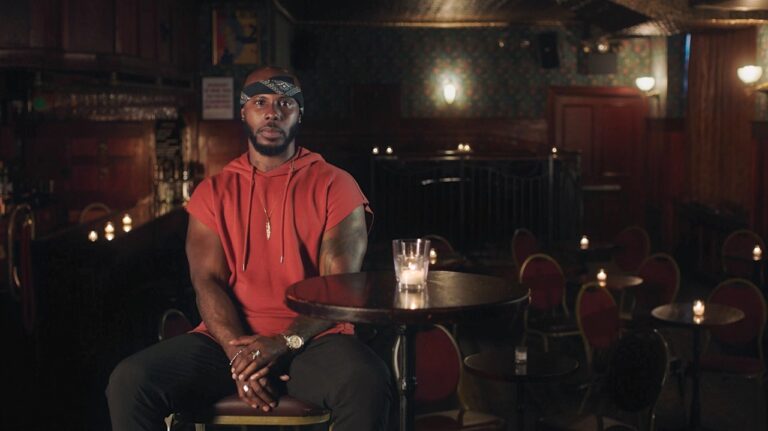 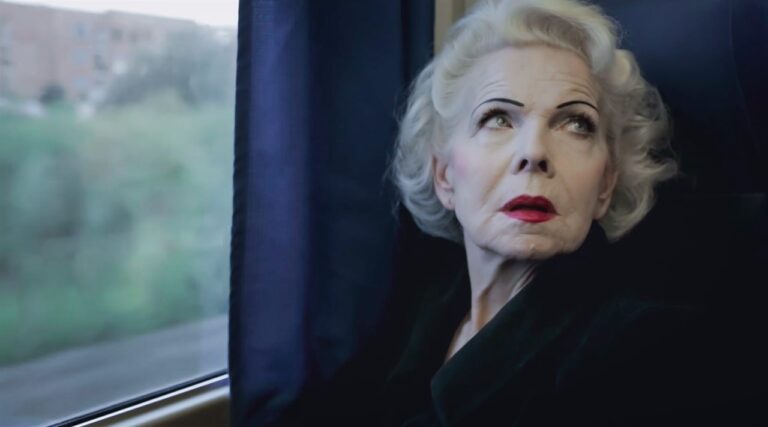 US PREMIERE | After 45 years together, 69-year-old Jola finally is able to separate from her abusive, alcoholic husband. Leaving him behind in Italy, she returns to her native Poland, reunites with old friends, and begins to live life for... 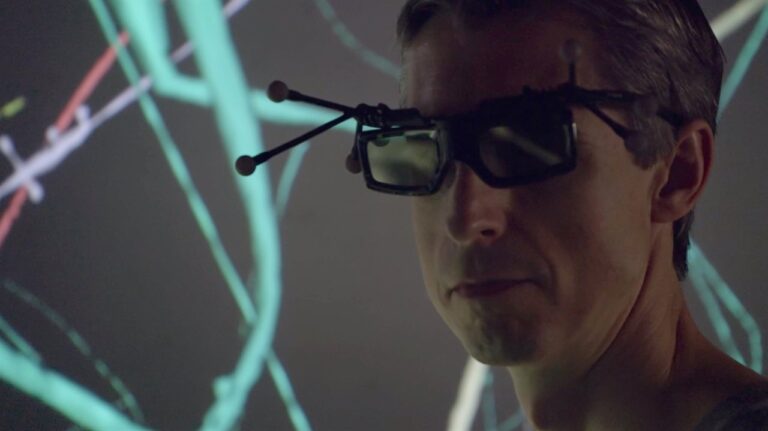 WORLD PREMIERE | Director Noah Hutton embarks on a 10-year project following a visionary neuroscientist’s quest to build a computer simulation of a brain. With unprecedented access to the inner workings of a multimillion-dollar scientific... 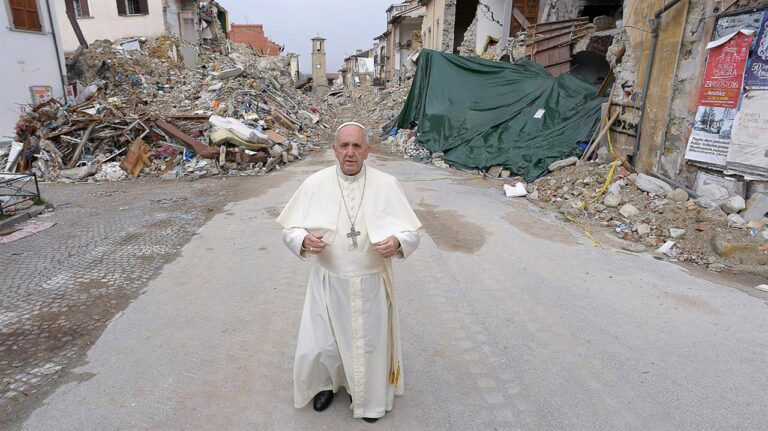 Oscar-nominated filmmaker Evgeny Afineevsky ( Winter on Fire , DOC NYC 2015) looks at the pressing challenges of the 21st century through the eyes of Pope Francis. Born in Argentina, Francis is the first leader of the Catholic Church to come from the... 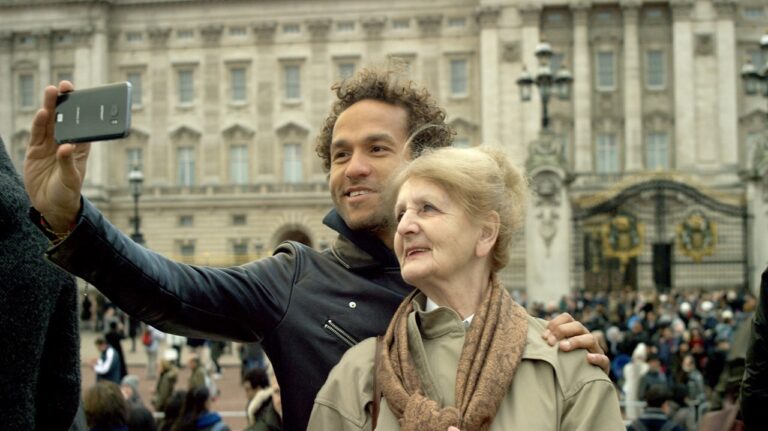 WORLD PREMIERE |   After stints as a contributor to CNN and MTV, Sian-Pierre Regis makes his directing debut with this poignant story about his immigrant mother, Rebecca Danigelis. At the age of 75, she’s fired from her lifelong job as... 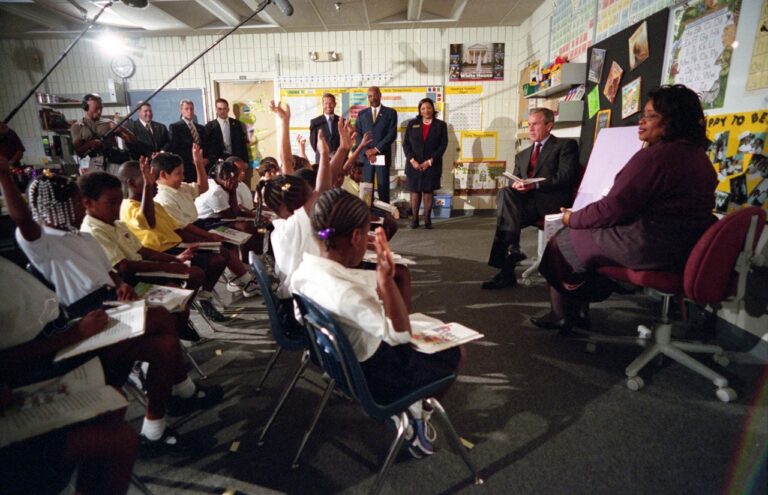