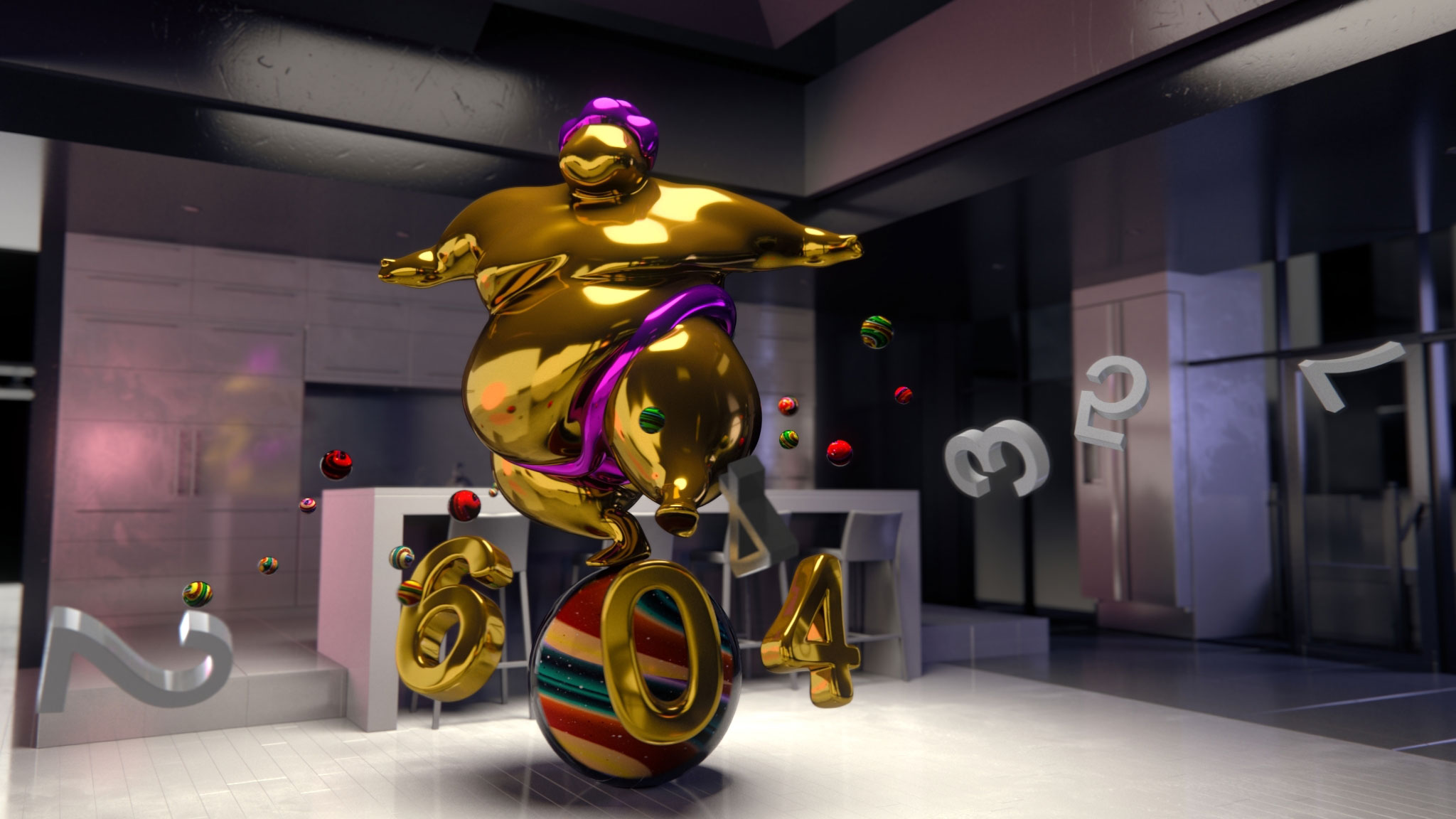 WORLD PREMIERE   Without memory we are nothing. Memory makes us human. It’s who we are. Memory Games offers a thrilling insight into the lives of four athletes from the United States, Germany, and Mongolia as they compete for the title of World Memory Champion. Their unique approaches to memorizing and recalling mind-boggling amounts of information and their life stories form the basis for a visually stunning and thought-provoking documentary that looks at how memory permeates every aspect of our lives. By weaving in interactive animations, filmmakers Janet Tobias and Claus Wehlisch explore the athletes’ striking visualization techniques and give a glimpse into a world of seemingly limitless capacity for memorization, one that might well be open to any of us.