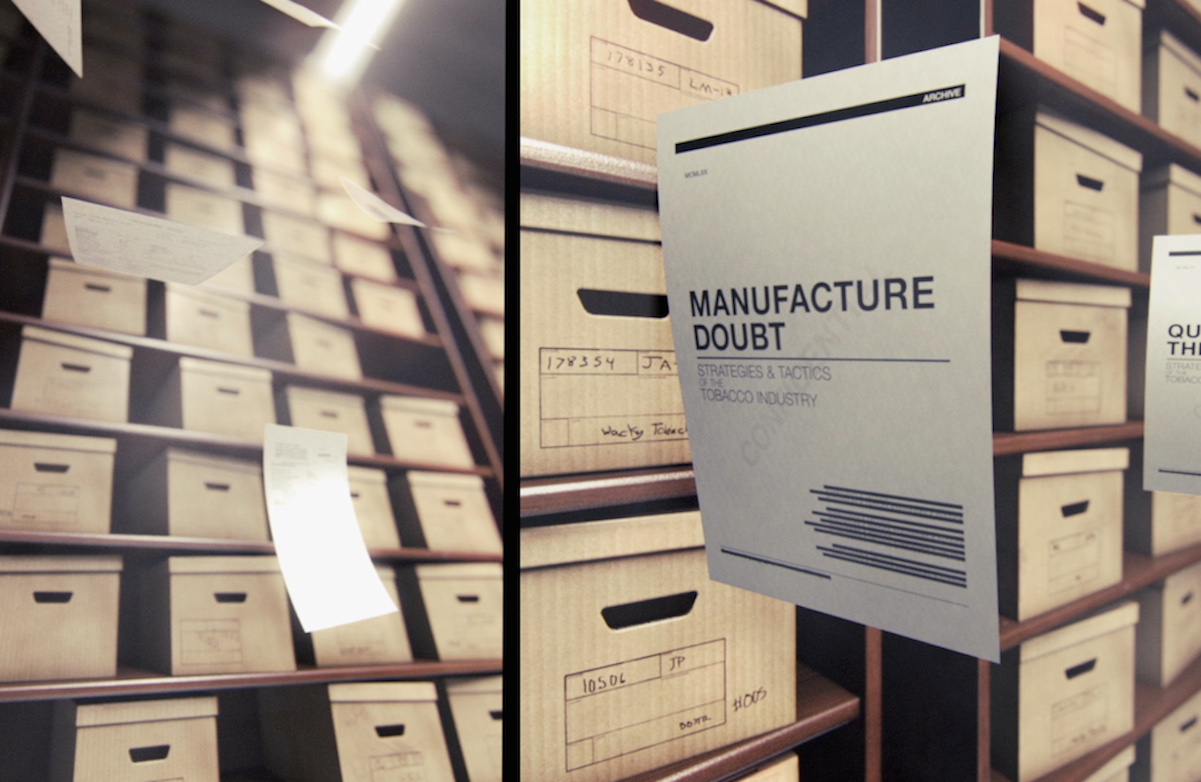 In his breakthrough documentary Food Inc., director Robert Kenner investigated how corporations affect what we eat. Now he reveals how corporations affect what we think, exploring the shadow world of experts who stake claims contrary to scientific consensus. Their past efforts have spread confusion and delayed action over cigarettes and toxic chemicals. Now their main battleground is denying the man-made causes of climate change, and Kenner reveals how these “authorities” influence the media, think tanks and government circles. Courtesy of Sony Pictures Classics.

The directors is expected to be person for the screening for both screenings.