Filmmaker Hassan Fazili documents his family’s journey as they’re forced to flee their home in Afghanistan under threat of death. We follow him, his wife Fatima and their daughters Nagris and Zahra over several years and through several countries. They travel with few possessions besides the cell phones used to shoot this remarkable documentary. “The film is designed as a homeopathic antidote to apathy; it… renders visible what so many of us tend not to see” (Indiewire). Courtesy of Oscilloscope Laboratories. Winner: Doc Edge, Sundance. 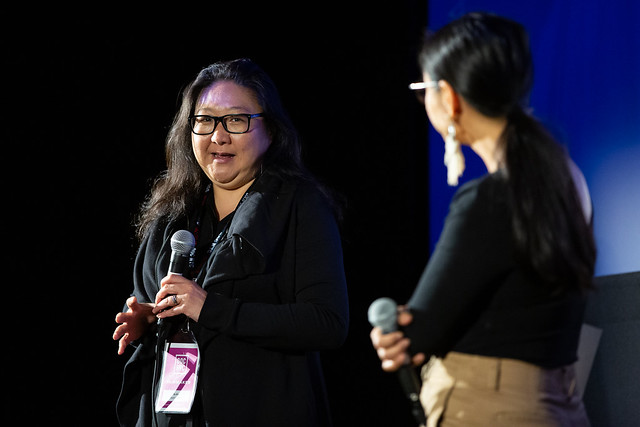 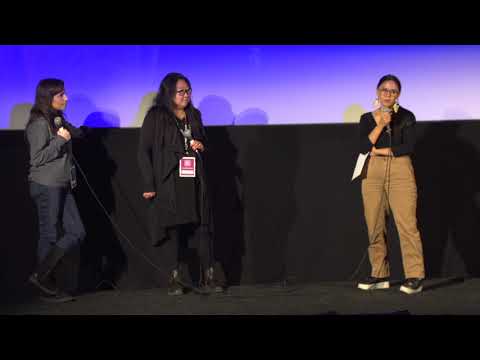