US PREMIERE Sharon Jones is a true soul survivor. She’s been called “the female James Brown” for the energy she brings to the stage backed by her band The Dap-Kings. In Miss Sharon Jones!, we follow her on an emotional journey as she goes through chemotherapy and struggles to mount a comeback show at New York’s Beacon Theater. This story finds its perfect match in director Barbara Kopple, another soulful talent who is receiving a Lifetime Achievement Award at DOC NYC’s Visionaries Tribute. Kopple is a two-time Oscar winner for Harlan County, USA and American Dream, whose career also includes studies of performers in Wild Man Blues and Shut Up and Sing! Kopple’s supreme skill at observational filmmaking shines through as she captures the highs and lows of Jones’ efforts to battle cancer and keep her band together. We watch as the band completes its 2014 album Give the People What They Want. By the end of this film, what you’ll want is more Sharon Jones.

Due to popular demand, a third screening of MISS SHARON JONES has been added on Thurs. Nov. 12 at 9:50pm. Regular $17 tickets are available for this late show.  No talent will be present. 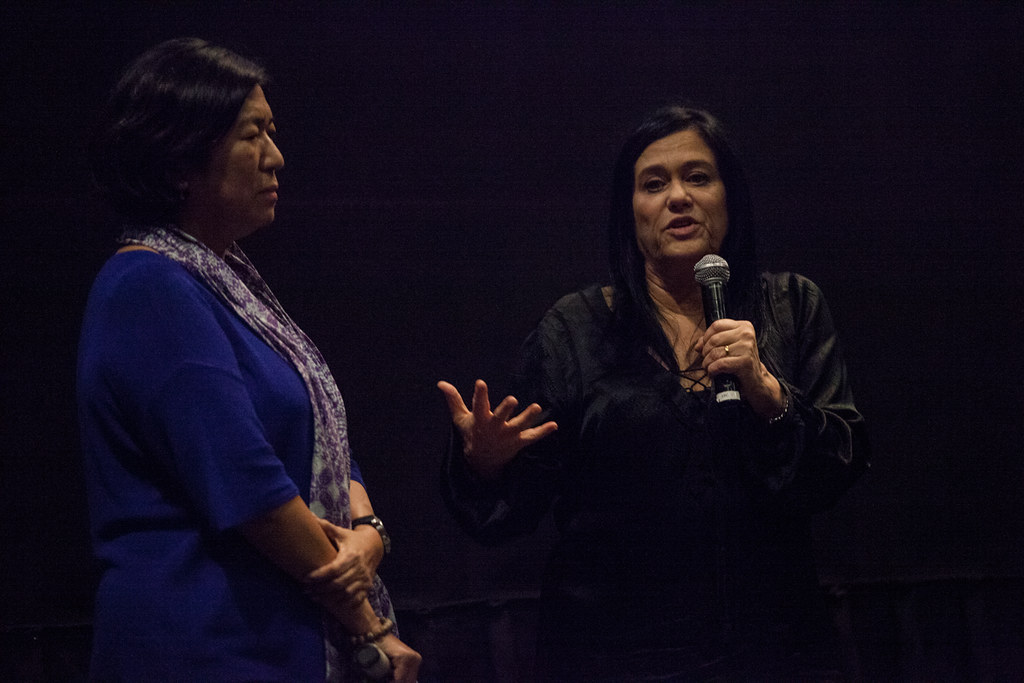