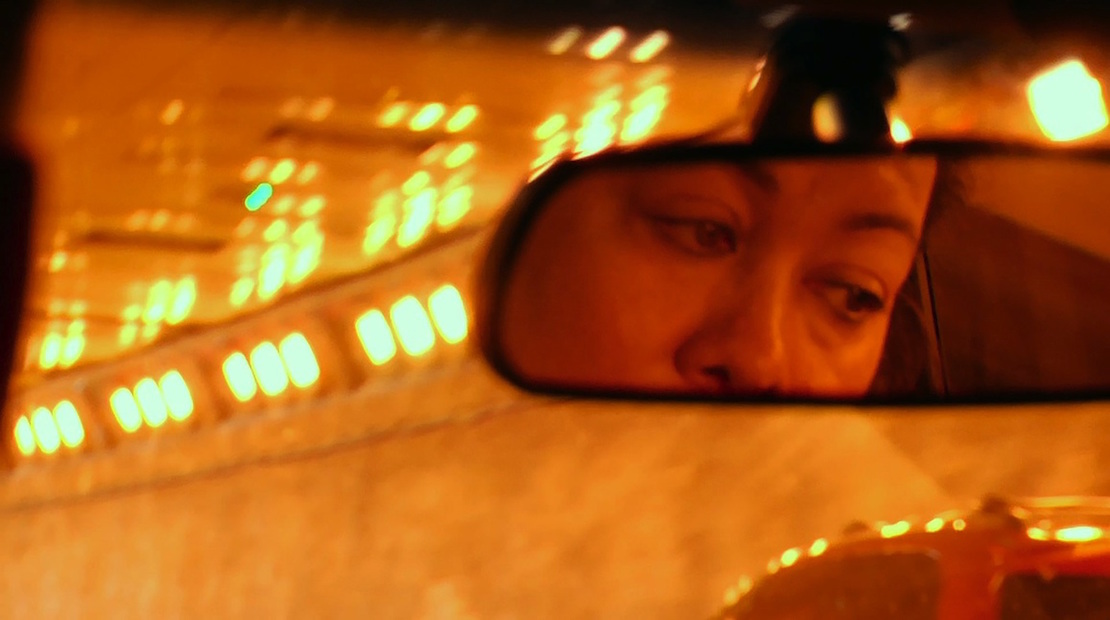 NYC PREMIERE Martina, the director of a prominent NYC gallery, is an obsessive collector of the work of late outsider artist Roy Ferdinand, which chronicled a violent, sexual pre-Katrina New Orleans. When she meets Ferdinand’s sisters, they are drawn together by common experience: Martina too is haunted by the spectre of her own brother, the 14-year-old victim of an unsolved murder in 1978 Queens. David Shapiro intricately weaves together the stories of these two brothers in this indelible nonfiction mystery.