MLK/FBI performs the vital task of examining FBI director J. Edgar Hoover’s relentless campaign of surveillance and harassment against Martin Luther King, Jr. Today, when King is celebrated across political spectrums as a moral hero, it’s jolting to confront the years when federal agents targeted him as a villain. Inspired by the work of historian David Garrow, the film uses recently declassified files to study the FBI’s motives and methods. The results are “a remarkable cinematic framework” (Indiewire). 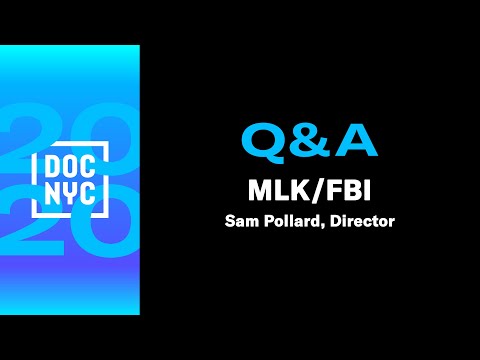