WORLD PREMIERE | Dash Snow rejected a life of privilege to make his own way as an artist on the streets of downtown New York City in the late 1990s. Developing from a notorious graffiti tagger into an international art star, he documented his drug- and alcohol-fueled nights with the surrogate family he formed with friends and fellow artists Ryan McGinley and Dan Colen before his death by heroin overdose in 2009. Drawing from Snow’s unforgettable body of work and involving archival footage, Cheryl Dunn’s exceptional portrait captures his all-too-brief life of reckless excess and creativity. 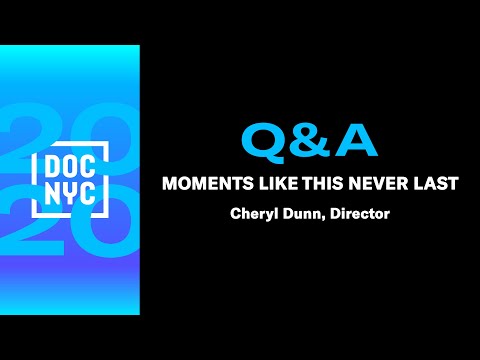