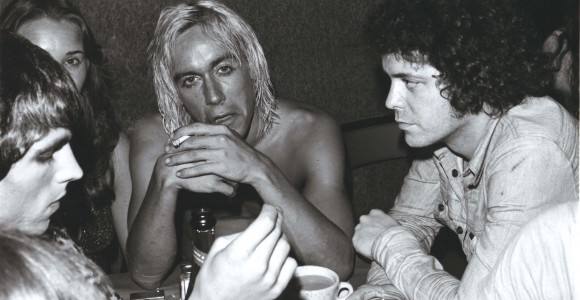 Before rock journalism was respectable, before feminism had gained ground, Lillian Roxon was trailblazing both as an Australian journalist transplanted to New York. She forecast the significance of musicians such as Bob Dylan, Jim Morrison, and the Velvet Underground; and authored “Lillian Roxon’s Rock Encyclopedia” before succumbing to an early death at age 41. Director Paul Clarke brings Roxon’s words back to life and interviews friends including Danny Fields, Iggy Pop and Germaine Greer for this moving biography.