Oscar-winning filmmaker Errol Morris is drawn to larger-than-life characters, but Joanna Harcourt-Smith soars above them all. She’s a Scheherazade of sexual escapades and psychedelic tripping as she describes her life with the High Priest of LSD Timothy Leary through his period as an escaped convict who was recaptured in her company. Did she betray him as Allen Ginsburg and others suspected? Harcourt-Smith doesn’t hold back in questioning her own behavior in this humorous, outlandish chapter of 1970s excess. 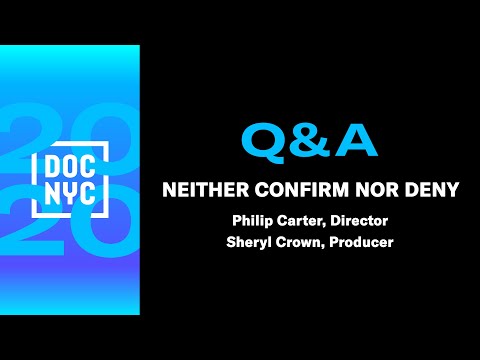