Behind the Scenes
84 min

NYC PREMIERE In 1999, small town Narrowsburg, NY was poised to become the “Sundance of the East”—or so Jocelyne and Richard Castellano would have local residents believe. The organizers of the Narrowsburg Film Festival—a glamorous French film producer and her mafioso-turned-actor husband—promise to revitalize the town through film. As the duo secures local investment in a feature film production and convinces locals they can become stars, the stage is set for a stranger-than-fiction tale of Hollywood dreams, deceit and delusions. 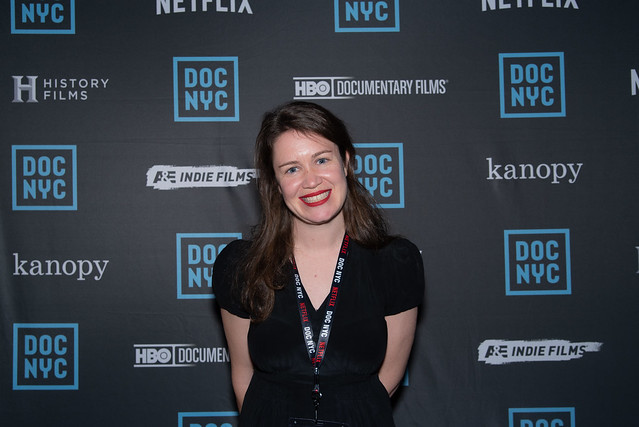