Nasrin Sotoudeh never stood down from a tough battle as a human rights attorney in Iran. Fans of filmmaker Jafar Panahi will remember her appearance in his subversive film Taxi. Now she’s serving a prison sentence of 38 years for representing women who protested the country’s mandatory hijab law. This immersive portrait weaves extensive filming with Sotoudeh along with interviews with Panahi, Nobel Peace Prize laureate Shirin Ebadi, and journalist Ann Curry. Even while she’s behind bars, Nasrin won’t let her voice be silenced. 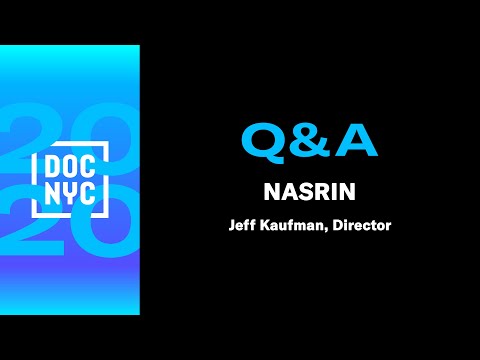