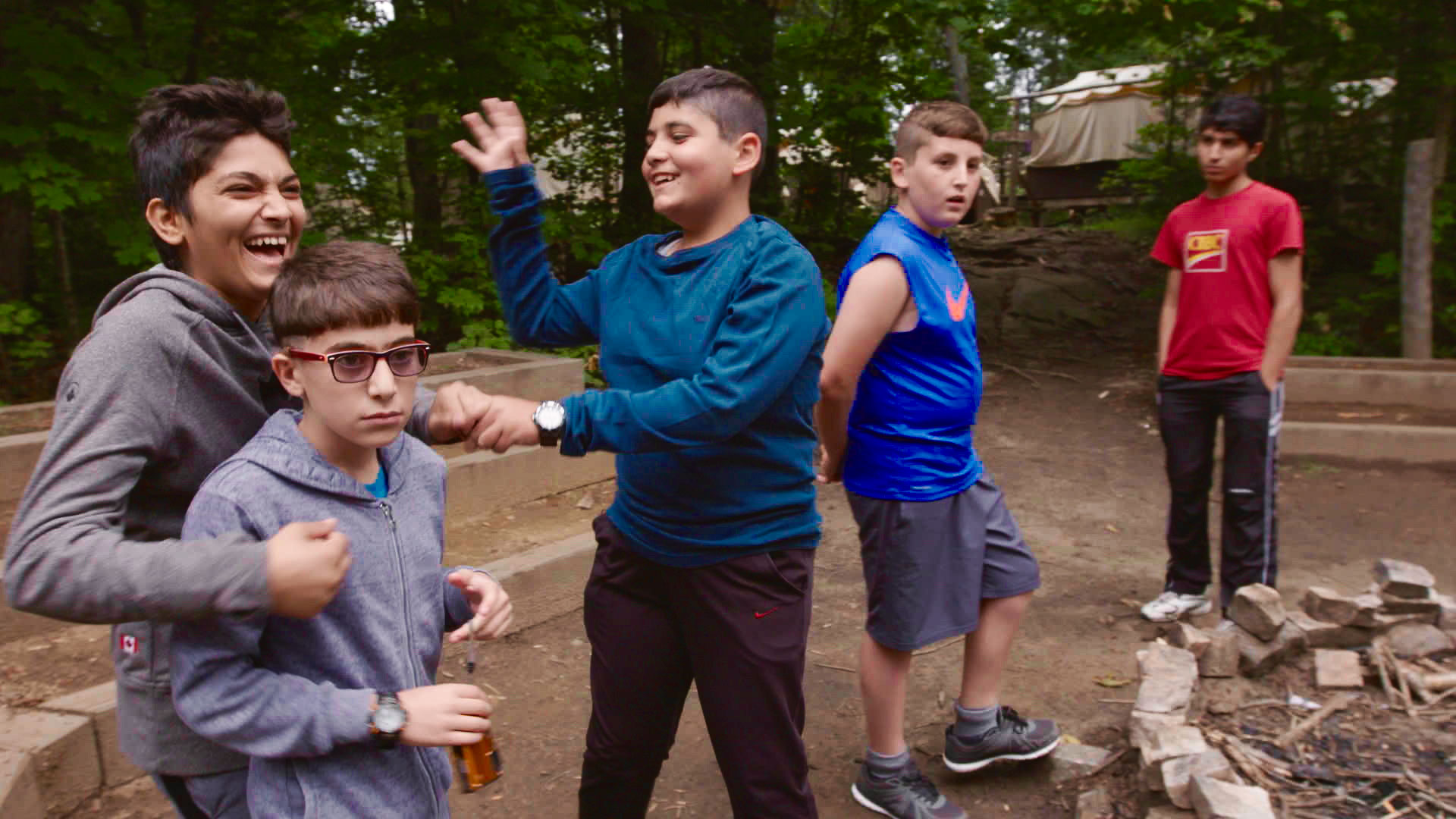 WORLD PREMIERE Two-time Academy Award winner Barbara Kopple (Harlan County, USA) chronicles the experiences of five refugee children from war-torn Syria and Iraq whose families have resettled in Canada. In this sweetly observed film, Kopple follows the boys for two weeks at a summer camp in the Canadian wilderness. We watch as some boys thrive while others struggle and the best intentions of the camp counselors are put to the test.