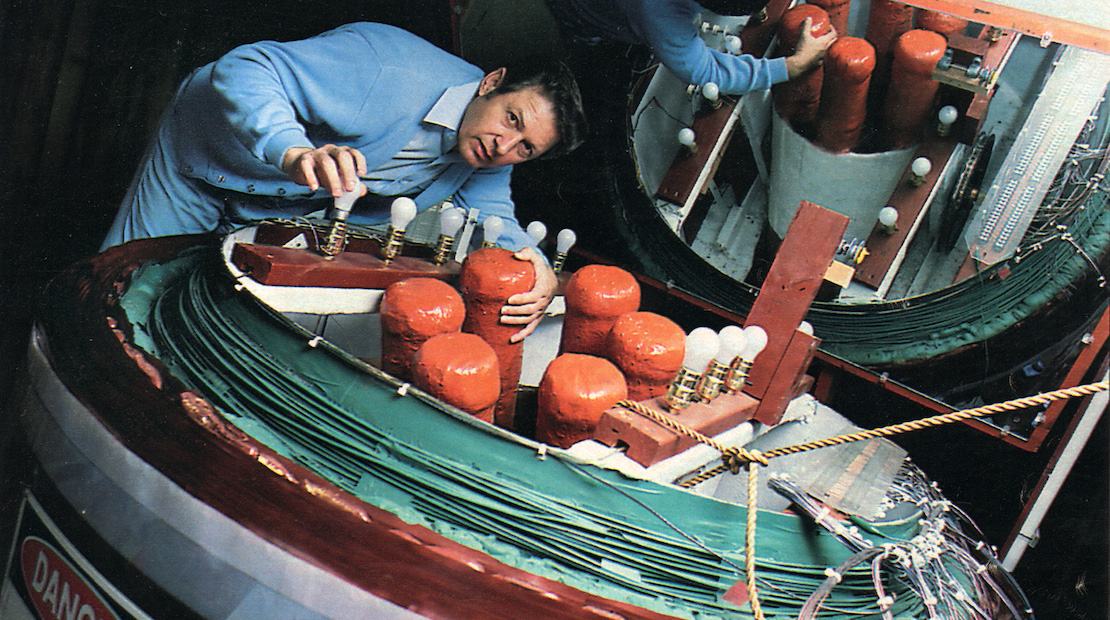 NYC PREMIERE In 1979, Joseph Newman, a self- educated inventor in the backwoods of Mississippi, claimed to develop a motor that defied the laws of physics. Mainstream news stations, and even an appearance on The Tonight Show, spread the revolutionary potential of his magnetic perpetual motion machine, which could end our dependence on oil and gas. Instead, as detailed in Jon Fox’s stranger- than-fiction debut, the maverick faced a decades- long, and increasingly paranoid, battle against the US Patent Office and the scientific establishment.